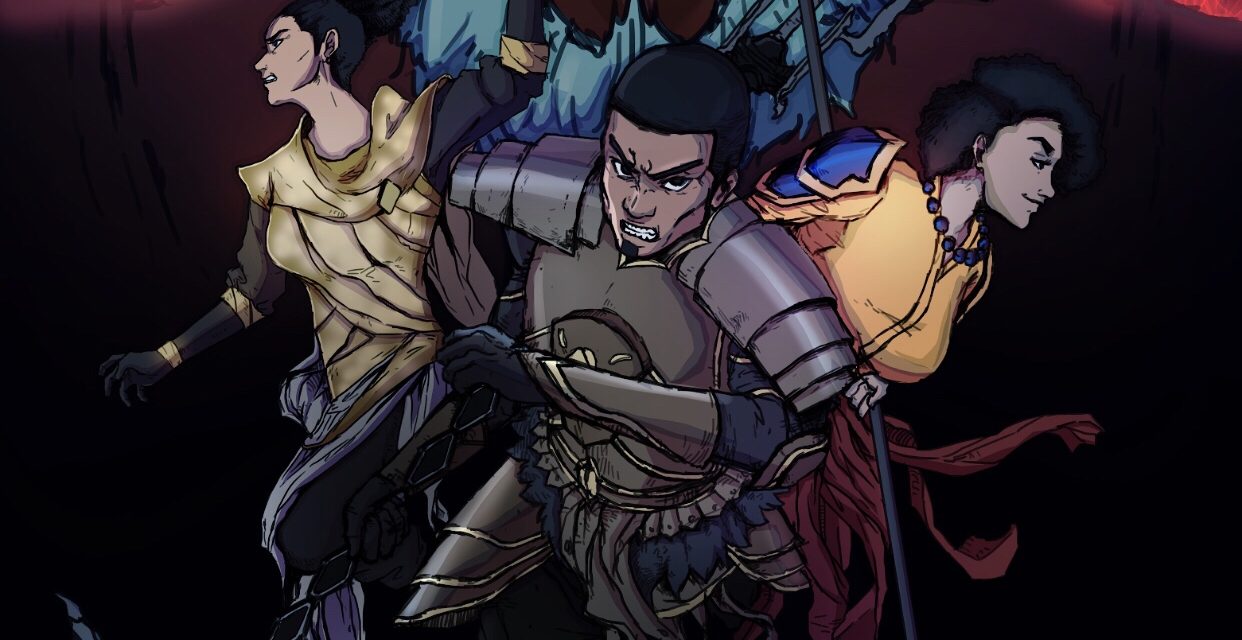 Black Spartans Manga is now live right on Kickstarter to continue the series with chapter two. It is a world filled with mythical creatures, beasts, demons, and the Hunters that slay them for a living. The goal is to raise $4,000 to get the comic illustrated, printed and shipped.

Black Spartans has been three years in the making and it focuses on the main character Balbino. Balbino is just starting off his journey as a hunter and has chosen to build a Hunter Guild from scratch instead of joining someone else’s guild. He is determined to restore the honor of his father’s Hunter Guild, known as the Spartans. In chapter two he takes on his first real hunter job and we get introduced to the main antagonist of the story.

Chapter one has been a hit and received many glowing reviews.

“This is a cool comic, I really like the humor of it. I also like Balbino’s quirky side even though his character art is dark” Zola097 – Black Sands App

“Balbino may be a rookie but he already has the makings of a legend, and that sword beam was so Cool” KinKin – Black Sands App

“Yoooo that was siiick!!! I love the illustration of Otakemaru materializing and dematerializing form his body like that. I wonder what the writing is on his blade!” HollowJack – Black Sands App

“The story is original and addicting with the right amount of humor. the art is also very good. I would recommend to anyone that wants a good read.” Shesly Exume – Facebook Review

“I just got the first chapter and I loved it. It was exciting and funny and engaging!” Andrew Smith – Facebook Review

For the chapter two Kickstarter, I have partnered with three other comic creators in our prime reward tier, and we’re offering chapter one of Void Beast, Boldsaga, and Legacy of the View. So you can receive four stories in this one Kickstarter.

Creator Brandon Calloway says, “I have put my heart and soul into this comic. I love Manga and Anime, and my favorite parts of them are the worldbuilding and action. You can guarantee that Black Spartans will be a series that continues to have the highest quality of both, while representing characters of color.” 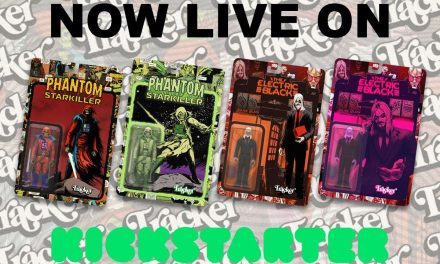 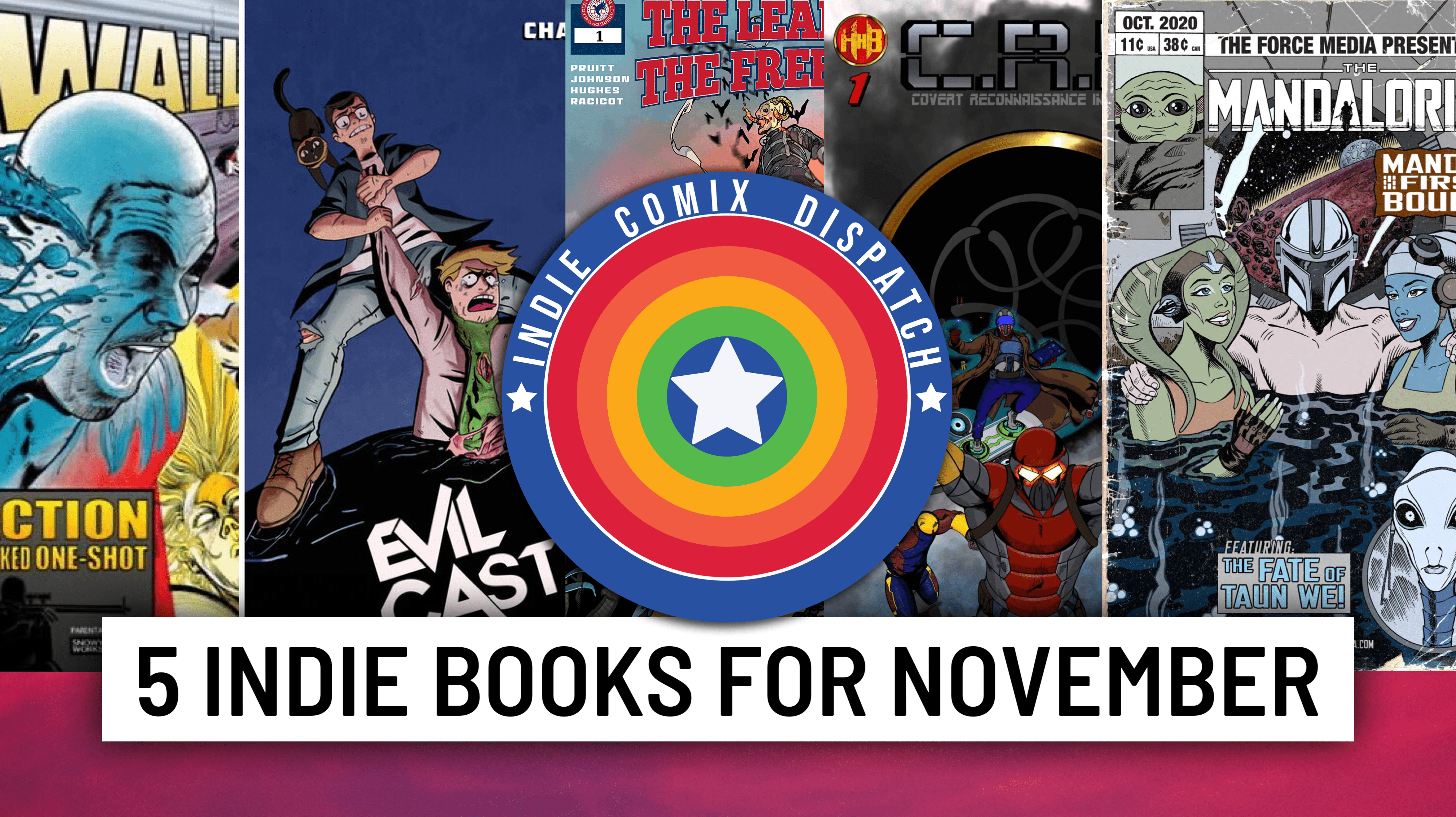 5 INDIE COMICS TO READ THIS November

10+ Indie Comics You Can Read For FREE!