Home » News » Before Arthur, before Camelot, before Excalibur there was … MERLIN & HECTOR!

Before Arthur, before Camelot, before Excalibur there was … MERLIN & HECTOR! 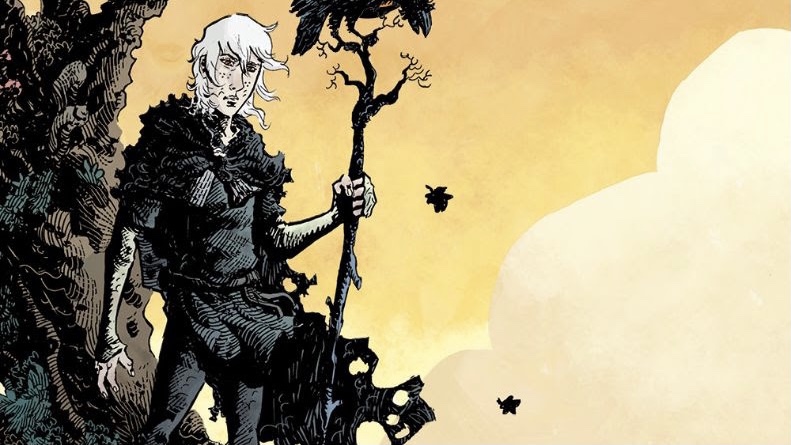 Bronze age England is under attack by magical invaders, shapeshifters who can be anywhere or anyone. With no king and no armies the only hope is a young swineherd who dreams of magic and monsters; a swineherd named MERLIN. Chased by villagers and monsters alike, Merlin’s only hope is a young thief named HECTOR. Can these two outcasts band together long enough to save the land or is a new dark age on its way?

Following in the footsteps of weekly adventure strips like Prince Valiant, Merlin & Hector takes a new look and breathes new life into a classic character.  “There have been a lot of Camelot and Arthur stories over the years but not man that have taken a look at Merlin before he became the wizard we all know.  Rodolofo’s takes breathes new life into a classic character while touching on several of the classic myths of Celtic Britain,” Red 5 co-publisher Joshua Starnes said.  “A fun adventure for all ages, Merlin & Hector will make you look at this character in a new way.”

Merlin & Hector comes from writer Rodolfo Santullo and rising star artist JOK as a special three issue monthly series running from October to December 2021. Look for it wherever Red 5 Comics are sold.

The Legend of Jamie Roberts Sets Sail on Kickstarter 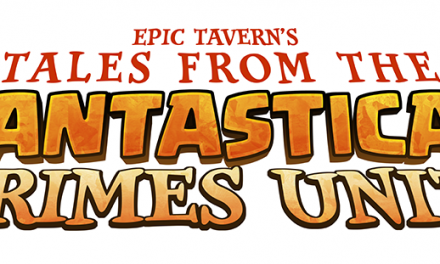 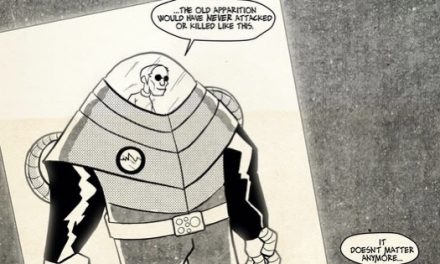 Australian parody lands a punch on the Pulp Genre

5 Indie Creators You Should Be Following (But Probably Aren’t)