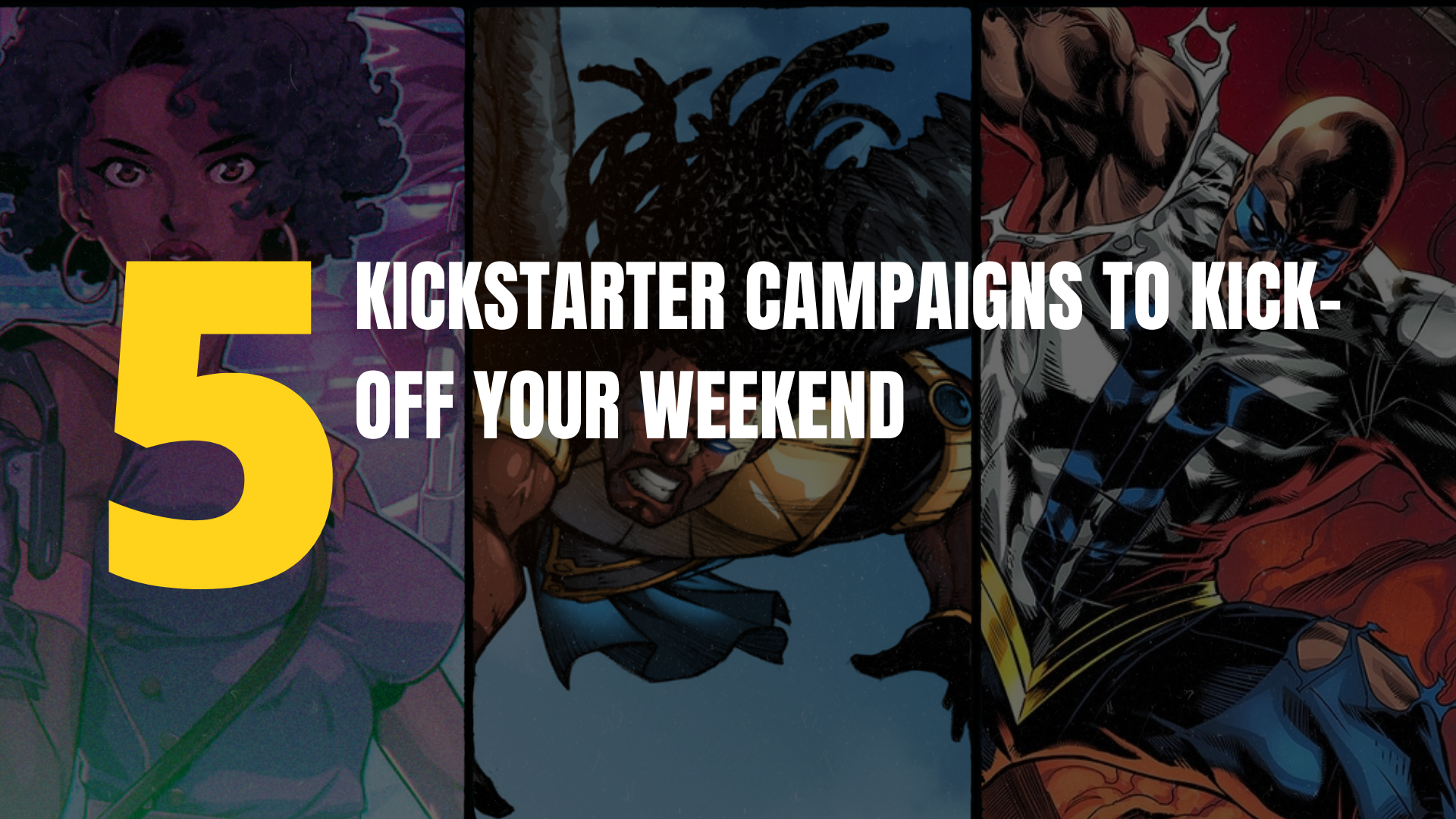 Empires rise and fall. The rulers of those empires and their heirs are usually executed in order to make no one questions their rule. DJ grew up not knowing nothing of origins. All he knew was he grew up at the Frederick Douglas Youth Center, until he was adopted by a nice family. Little did he know that he was heir to one of the big empires in a far away galaxy. Now everyone is after him and he doesn’t know who to trust in this sci-fi adventure about self discovery.

Ancient African demon king, Kishi, has hundreds of demon sons, but one day he fathers his first and only daughter- Kisha. Kishi distains his daughter. But Demon Kisha seeks the approval of her father, so she starts devouring her demon brothers to gain his attention and love. Angered by her actions, Kishi imprisons Demon Kisha to prevent her from consuming his sons.

Centuries later, sixteen-year-old Louisiana native Kisha Malveaux accidentally releases Demon Kisha from her prison and becomes possessed. Things get worse when she becomes the target of a demon hunter. In desperation, Kisha is sent to an estranged aunt in Kansas who has the power to exorcise Demon Kisha. But when Kisha gets to Kansas, she discovers her aunt’s town carries dangerous secrets. Kisha needs Demon Kisha to survive.

Before humanity’s extinction as a result of the God War, a fleet of saviors for humankind were created, known as the Godeaters. In the years following the War, these droids would attempt to vanquish the Gods one by one until none remained so that humanity could return. But the will of the gods persevered and now the last hope for humanity lies in the heart of a single Godeater droid: Raze.

While responding to a fire at ATL (Advanced Technologies Laboratory), Firefighter Marcus Cameron is caught inside when an experimental device that taps into stellar energies & harnesses the power of the stars explodes. The energies engulf him, sending him into a coma as his body metabolizes those energies that grant him the powers of Titan. Marcus discovers his abilities and sets out to use his powers to become what the world needs most – a hero!

Justice is an action-packed adventure that follows a descended angel whose time on Earth helps him realize the line between Heaven and Hell isn’t as black and white as he believed.

In the last thrilling issue of JUSTICE, our hero traveled to the mountains of Carpathia to speak with Iscariot, the first Child of the Night. It was there that the Voice of God, Volante, saved him from certain doom, but in so doing, shattered the illusions he once believed.

Now, as Justice struggles to make sense of his newly revealed memories, his journey takes him into the deepest parts of the underworld. In order to save Heaven, he’ll go through Hell… but can Justice survive a place where angels fear to tread?Issue #3 takes that quite literally!