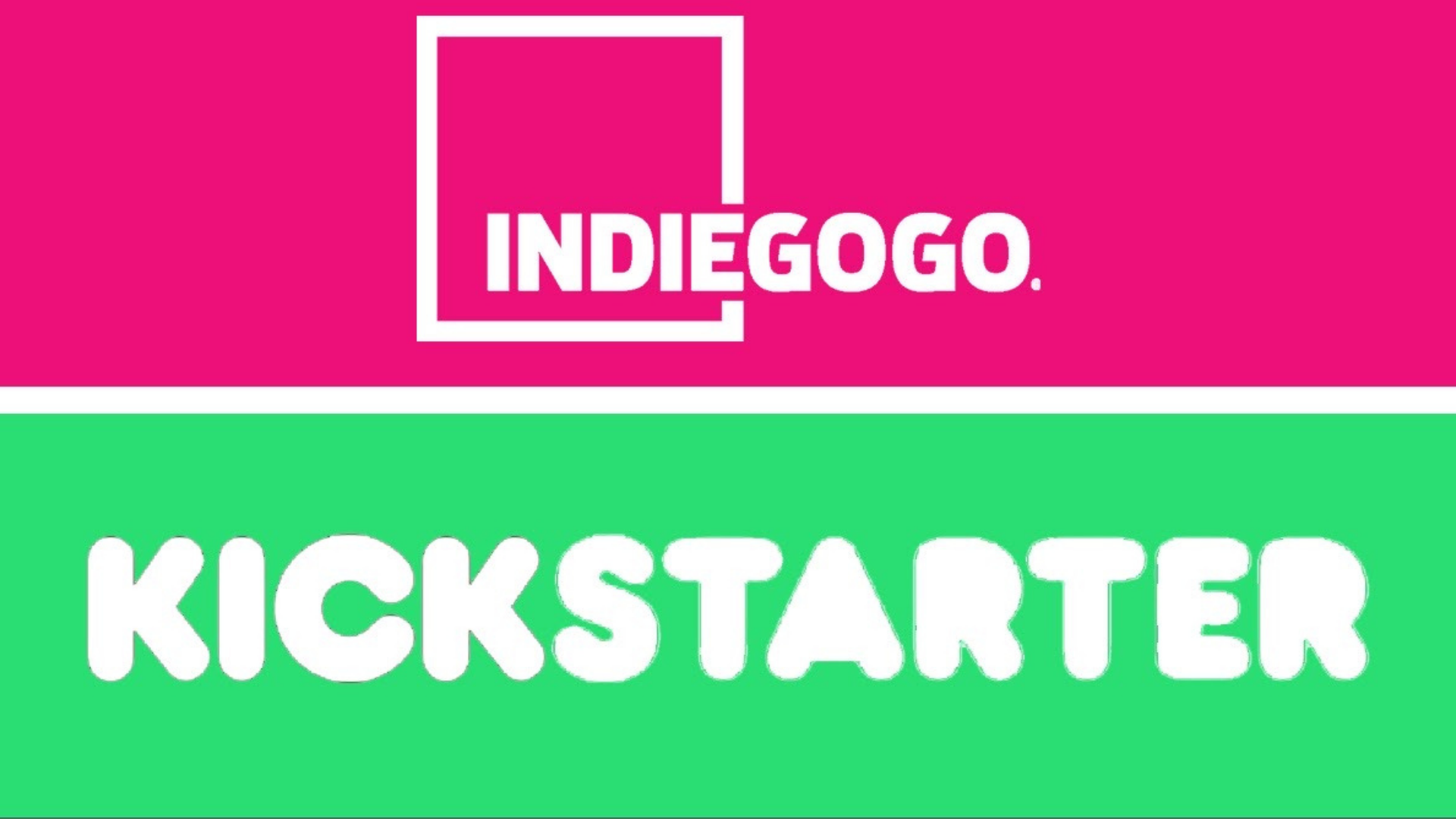 When it comes to crowdfunding, you have quite a few options. For indie comics, your two main go-to platforms are Kickstarter and Indiegogo, and you may wonder which one is for you.

Last year I ran a successful campaign on Kickstarter for CRIT 2: Vigilante Pursuit. I quadrupled my goal and made enough to fund my third issue, and a zero issue as well. I noticed some of my peers launching successful Kickstarter campaigns, and once they ended moving the same campaign over to Indiegogo, and I asked, “why are you recycling the campaign on a different platform if you overfunded it?” and each time I was told it was because Indiegogo has a different user base. Although smaller than Kickstarter, many users on Indiegogo will not back projects on Kickstarter.

I found this interesting, and as a creator trying to broaden my reach, I decided to do some research. What I noticed was that Kickstarter had almost ten times the amount of comic campaigns as Indiegogo, and Kickstarter’s success rate is about 51% while Indiegogo has about a 47% success rate, so why do so many people move their campaigns over there? Because of flexible goals and InDemand.

Indiegogo has two types of campaigns, fixed and flexible while Kickstarter only has fixed goals. Why is this a benefit? Because it is not all or nothing. Flexible goals allow you to collect the money you raised and deliver the product to your audience even if the campaign. My books were done, and I decided to make new covers for the campaign, so my risk was minimal. A flexible campaign sounded good.

Another attractive feature on Indiegogo is InDemand. This is a feature that allows you to keep your campaign live even after it ends and continues to raise money for as long as you would like. To use this feature, your campaign does need to meet its goal by its deadline and be in good standing with Indiegogo. Once your campaign is moved into InDemand you can cancel it at any time.

When I launched my campaign for issues 0-3 this past March, I did not expect a ton. My research showed that Indiegogo campaigns generally brought in 20% of Kickstarter campaigns, but I was not worried because my risk was minimal. To my surprise, the campaign did exceptionally well and quadrupled its goal. I moved the campaign into InDemand and ran that until I was ready to start fulfilling orders. During that time my campaign gained another 10 backers which I would not have been able to do on Kickstarter.

What I found interesting was that 26% of my backers found my campaign through Indiegogo’s internal promotions. I really liked this because with Kickstarter having so many campaigns, I found myself getting lost in the mix, and almost every one of my backers on Kickstarter came from my own marketing. This showed me that Indiegogo really did help me grow my audience.

Both have their pros and cons, but if you are looking to launch a campaign and trying to decide which platform is best for you, I would highly recommend using Kickstarter since it gets more than double the web traffic that Indiegogo gets. IndieGoGo InDemand can be a great option after a successful Kickstarter campaign. It is an easy way to keep your momentum going and keep up your pre-orders while you get your books fulfilled. On June 30th CRIT 4: Sticks and Bones launches on Kickstarter, and next year I will run an Indiegogo with the CRIT Vol. 1 collected edition. What platform will you pick for your campaign?

Check out the CRIT 4 Kickstarter Campaign
Liked it? Take a second to support ICD on Patreon!

Chris has been reading and collecting comics for over 30 years. He is currently an indie comic creator (homebrewed heroes). His two favorite hobbies are creating comics and playing dungeons and dragons!