Home » News » From Perry White to Sonic News to ICD

From Perry White to Sonic News to ICD 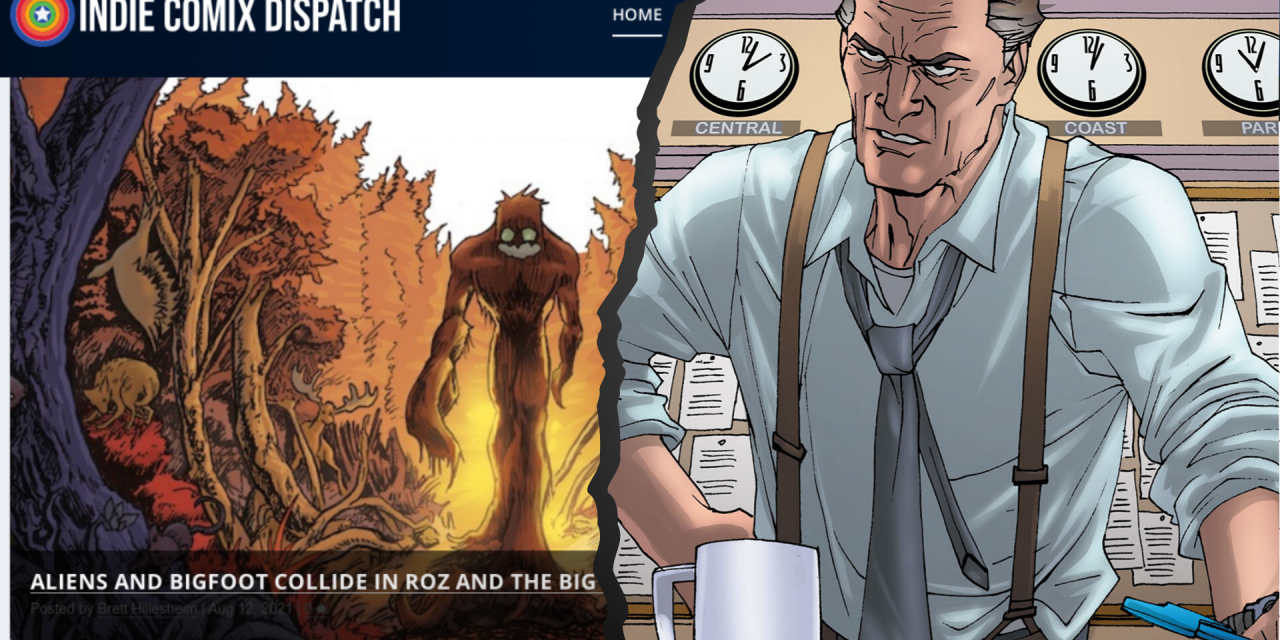 Recently I was thinking over the story of ICD and what got us to the point we’re at when I realized I had forgotten about two major things in my life that helped birth ICD over 25 years ago. It’s funny what you forget from your childhood and what eventually repeats itself as an adult. I have always been a DC Comics fan, ever since Super Friends illuminated my TV screen as a very young child. In 5th grade, my love of DC was solidified as I experienced The Death of Superman and became a lifelong Superman fan. Even today, in its current state of disarray, I still have Superman and other DC books on my weekly pull list at my local comic shop.

While I loved Superman’s powers, his idealism, and his strong convictions, I perhaps loved Clark Kent’s reporter lifestyle more, and not just Clark’s, the whole Daily Planet Newsroom. The lives of Perry, Lois, Jimmy, and Clark intrigued me, and whenever there was an individual issue or miniseries that focused on The Planet’s staff, I scooped it up. Secretly, I dreamed of being Perry White and running my own news staff and newsroom. Put a pin in that, for a moment.

As I was falling in love with Superman comics in 5th grade I also had a small comic-loving circle of friends. We each had our favorite and would debate who was truly the best hero endlessly. Later that school year, a few of us decided to make our own comics and created our own imprint, Sonic Comics (no relation to the hedgehog). OK, maybe stapling together drawings and letting one another read our stories doesn’t quite make an imprint, but we were living the comic creator’s life… for about a month. Then the novelty wore off as the work of writing, drawing, and lettering ceased to be as much fun. But, for me at least, the name Sonic Comics would live on.

In high school, as the internet became a thing (thank you Al Gore), I began learning how to create websites by writing my own HTML code. I was still a comic nerd and at this point in my life, I wanted to be a journalist. I decided to put all this together and launched Sonic Comic News! Sonic News had monthly articles, reviews, and top 10 lists. Somehow, as a 14-year-old kid, I managed to get on DC Comics’ Press and Preview list. Every month I would get a large envelope in the mail of DC press releases and black and white photocopied preview comics addresses to Sonic News. I even enlisted my LCS into providing monthly content. To me, Sonic News was a big deal, in actuality, I was probably the only person that ever looked at the website. We were hosted on a free Angelfire site with a URL that was 23,458 characters long, there was no Google yet, and no one was reading comic news online, they were reading it in Wizard Magazine. Sonic news lasted for close to a year before I realized no one cared. Although, I would continue to receive envelopes of previews from DC Comics for years!

Fast forward to 2021. Recently I was sitting on my couch when all of this came back to me. How had I forgotten that I used to run a comic news website? How did I forget I used to want to be Perry White? ICD has been a long time in the making! Last night we launched season 2 of Broadcasts From The Dispatch to near-record live viewership, last month we had over 7,000 unique visitors to the website, we’ve posted nearly 300 news articles, over 250 indie comic reviews, and have a volunteer staff of 22 people. Somehow, fate finds a way. At the age of 40, I’m living a dream of mine to be a journalist and run a news organization dedicated to comics. I am honored and humbled to play a small part in creating a bigger, better, more diverse indie comic community.

Why do I tell you all this? I don’t know, it just seemed like a story worth telling. There are so many little things that culminated to bring ICD to life, so many little blips on the journey that ultimately brought us here. This is part of ICD’s story, but ultimately, what I’ve always wanted is to tell YOUR story. ICD exists to give small press creators a voice in a big industry. YOU, ultimately, are the final piece of the puzzle that gives ICD its purpose. There would be no ICD without small press and independent creators. The story is you! So, while I may be living out my 5th-grade self’s dream, we also want to help you live your dream! To slightly misquote Perry White:

“The story? How many times do I have to tell you? There’s only one story, Lane. [Indie Comics]. She’s the story.”

Help us continue to write the story of ICD by allowing us to tell your story. Together, we’ll make a bigger, better, more diverse indie comic community.

Help us tell the story of indie comics: 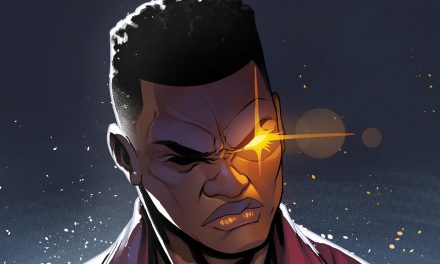 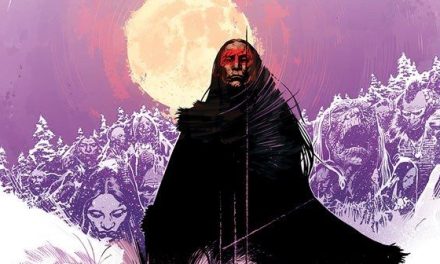 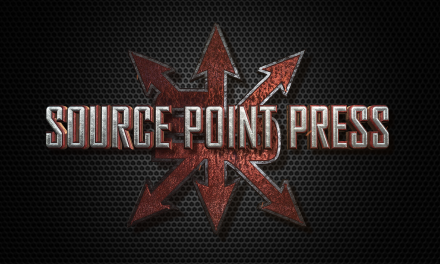