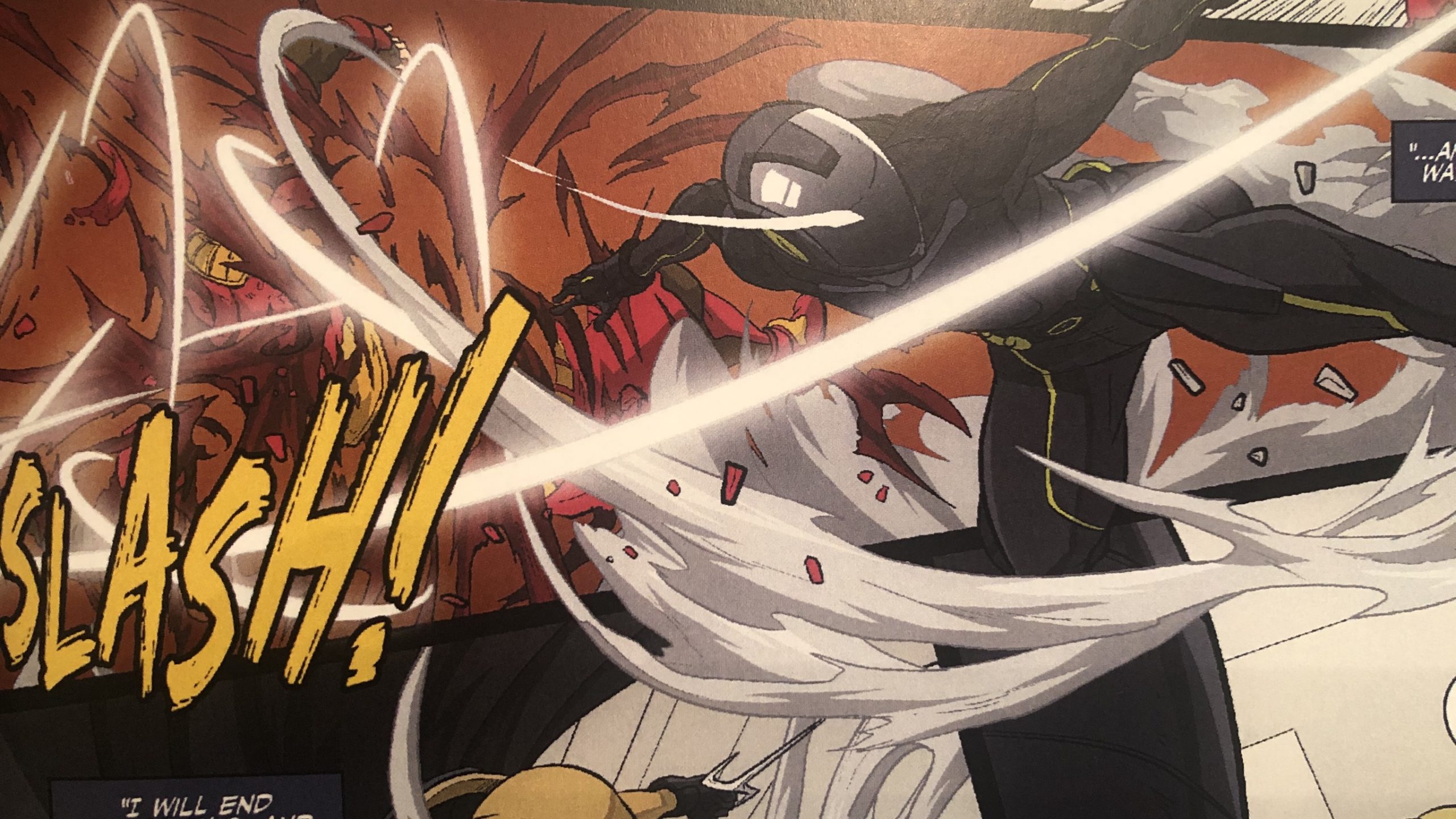 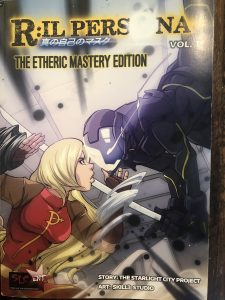 Book Description: Awakening in the war ravaged era of Post Cataclysm Year: 693, an enigmatic and powerful young man known only as Rade finds himself lying face to face with a woman that has been brutally murdered. With no recollection of his past or even his own name, Rade must quickly come to terms with the mysterious circumstances surrounding his memory loss and the peculiar woman’s demise, as he is immediately thrust into a series of violent confrontations that will put his extraordinary abilities to the test. As the saga of R: IL PERSONA begins to unfold, what will Rade find lurking beneath the mask of amnesia that conceals his true self: An innocent person, unwillingly thrown into a maelstrom of madness? Or a monster, that… This 90 page volume collects R:ILPERSONA Episodes One & Two. Also included are bonus illustrations, character profiles, and more! Available in trade paperback or digital download. Get your copy today, and thanks for supporting the R:ILPERSONA Series!

I was lucky to have Star Light City Entertainment send me physical Volumes 1 and 2 of r:ILPERSONA for review.

r:ILPERSONA has a fun, if not familiar, set-up – following a major planetary catastrophe, 2 factions battle for supremacy. Tipping the scales is an elite group of soldiers with ether-powers (ether appears to be a  mysterious other-realm source of energy that only certain people can access).

I wasn’t sure what to expect from r:ILPERSONA, Initially, it looked like a lot of other books we get at ICD, but as I jumped in, the story was entertaining, way to read, and engaging! The world building was accessible and not overwhelming, yet completely present and guiding the story.

The art, while nothing earth-shattering, was solid, particularly in the prologue, and helped propel the story. the cover art is great and immediately made me wonder if there was more to these books than I initially wondered.

The one drawback is, episode 3 doesn’t add a ton to the narrative. Hopefully, there is information in it that helps set-up Events for the next volume, but it does add to a sense that the story drags just a bit after the opening episode.

Overall, I was quite impressed with the story! Editing and dialogue was exceptionally executed and really helped show the professionalism that these books were approached with! r:ILPERSONA Is one to watch. I can easily see this fanbase exploding and someday seeing an animated version showing up on Netflix. I can’t wait to jump into Volume 2!