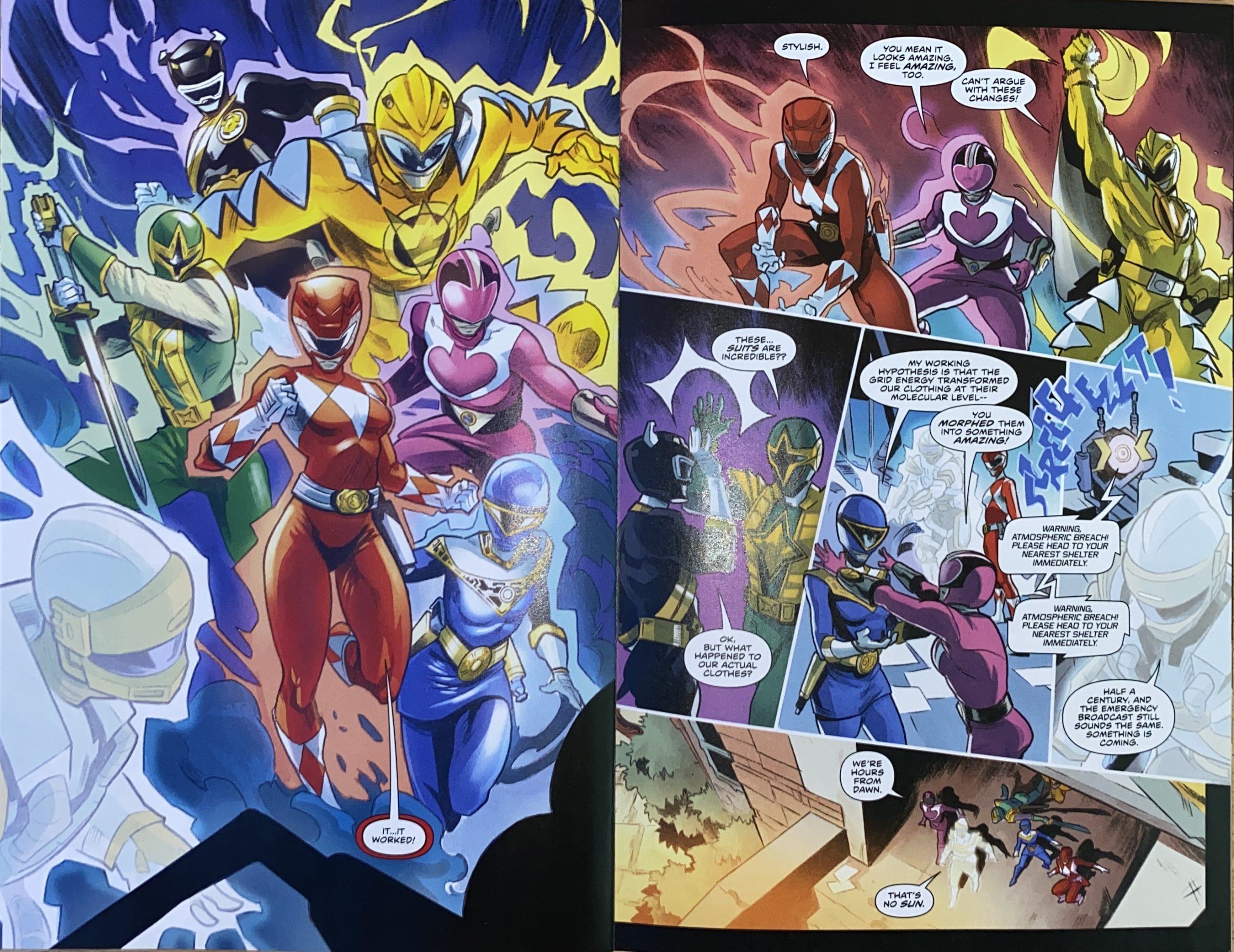 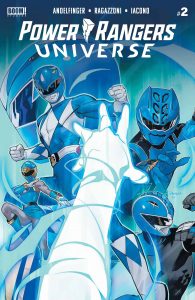 Book Description: When we finished the first book in this series the teens had their escape route blocked and chose to fight to get to the arch portal. When this story picks up the base is being invaded. After the teens are trapped there is a short rescue by a pet of the one of the teens. But the pet eventually succumbs to the attack. As the teens try to escape, they discover that the mysterious Morphinaught’s grid energy is a weapon to use against the incoming invaders and proceed to do so. As the teens get closer to the arch, the closest teen says their good bye to the person on the other end and destroys the archway to keep the invaders from getting through, essentially making the teens marooned, and prevented from escape. Its at this point the mysterious Morphinaut finally awakens and attacks the incoming invaders, easily defeating them in hand to hand combat. As he attacks another invader, the invader asks for help. It is then that it is discovered that the invaders are actually their own people corrupted into attacking and could possibly be saved. Going back to the lab after the last attack it is revealed that the Morphinaut is actually being physically harmed by the excessive amount of grid energy moving through their body. One of the teens figures out a way to solve the problem and they proceed to save the Morphinaut from perishing. In doing so reveal just what the morphing grid energy grants each of the teens in the process. All of which is discovered, just as the person who is causing all the invasions in the first place to finally make an appearance.

As I read this story I loved how it feels like a continuation of the previous book, starting within minutes as it were from where the previous one left off.  This story has its own character sacrifices as well as its hero moments, especially when it is finally revealed how the Power Rangers initially got their armored suits as it were.  Through the years the power rangers on tv have had various uniforms, abilities and units as it were, this story follows suit with the teens.  As they are all wearing something different by the end of the story.

The story itself and the dialog that goes with it, does continue nicely to ignore the campiness that tended to come with the power rangers TV show. Making this story more of a serious tone and something that many people can enjoy.

The cover art and interior art is just as fantastic as the first book, opting to go with a blue cover instead.  I have a feeling as this story progresses, the covers will run the gambit to coincide with the colors of each ranger.  By doing so it continues the immersion into the story from the previous book and is a pleasure to see and read.