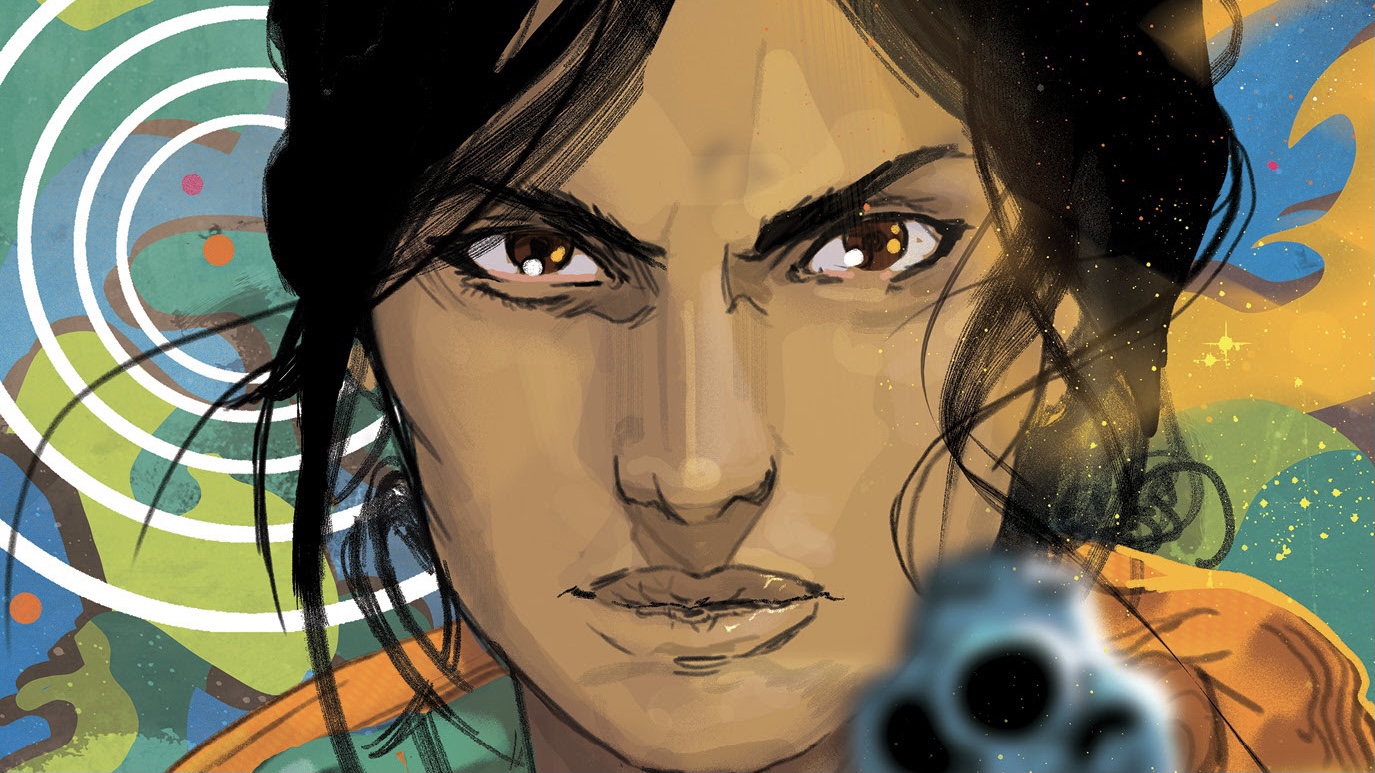 BOOM! Studios today revealed a first look at BASILISK #5, the next issue of a new supernatural horror series from New York Times bestselling horror writer Cullen Bunn (Harrow County), acclaimed artist Jonas Scharf (Avengers of the Wasteland), colorist Alex Guimarães, and letterer Ed Dukeshire, unleashing an epic tale of vengeance and survival as a monstrous threat ravages the countryside and the only ones who can stop it are mortal enemies, available in December 2021.

After the shocking conclusion of the last issue, the remaining members of Chimera are still reeling from their loss, but a prophecy promises them a future full of sacrifice and blood.  Meanwhile, Regan and Hannah have survived, but the enemy finds them yet again as a hauntingly familiar voice drifts into their ears, spelling disaster…

Print copies of BASILISK #5 will be available for sale on December 8, 2021 exclusively at local comic book shops (use comicshoplocator.com to find the nearest one) or at the BOOM! Studios webstore. Digital copies can be purchased from content providers, including comiXology, iBooks, Google Play, and Kindle.