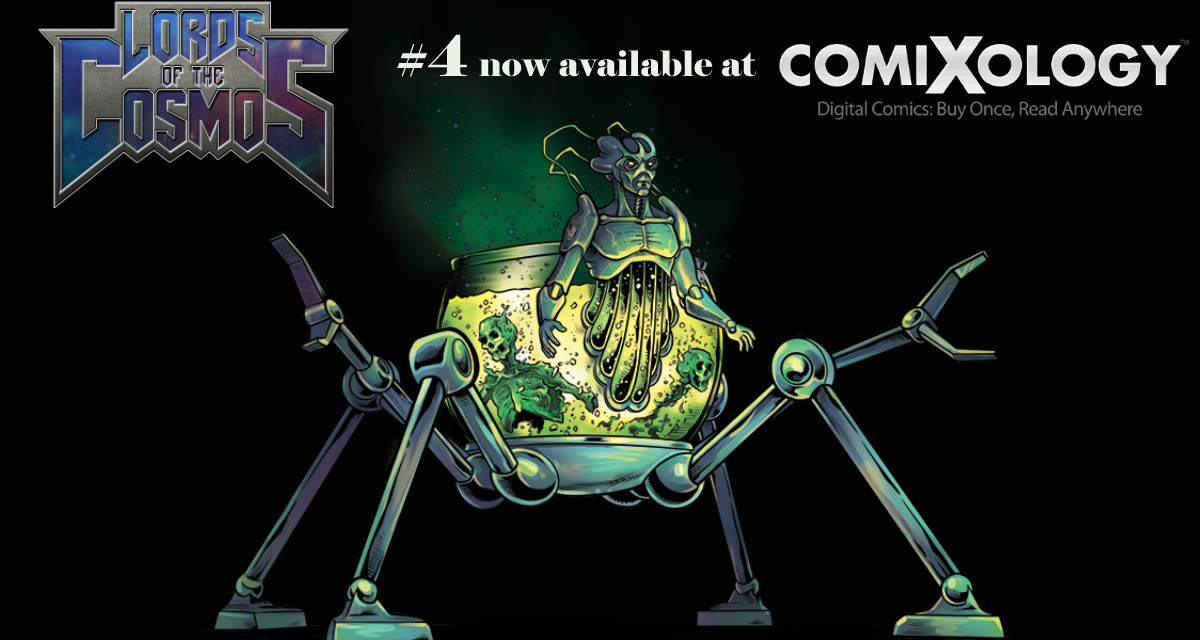 UGLI STUDIOS has been delivering cutting-edge comics since 2012, and now, the beloved Pennsylvania publisher is thrilled to announce the publication of LORDS OF THE COSMOS #4 which is now available on ComiXology and Etsy. Antarctic Press has also licensed Lords of the Cosmos issues 1-4 to be reprinted starting in issue #6 of their anthology book Planet Comics.

A nod to the glorious mayhem of 1980s comics and cartoons, LORDS OF THE COSMOS is the tale of the exotic planet Aiden, a planet lost to space and time.  Here, all manner of escaped supervillains, heinous inter-dimensional demons, exiled Earth gods and ancient bio-wizards struggle on a hostile world controlled by a sentient, planet-wide machine.

LORDS OF THE COSMOS was created and drawn by Jason Lenox and written by Dennis Fallon and Jason Palmatier, (creators of the graphic novel Plague, published by Markosia UK). 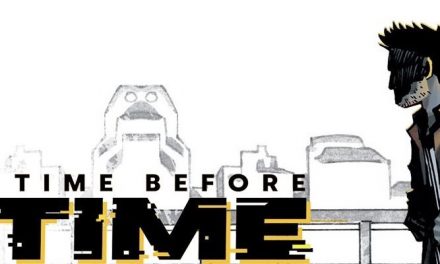 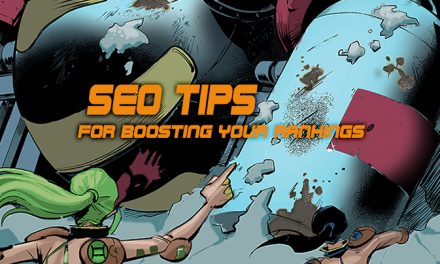 SEO: How can ICD beat Bleeding Cool and Comics Beat? 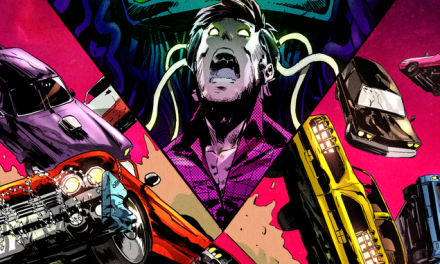