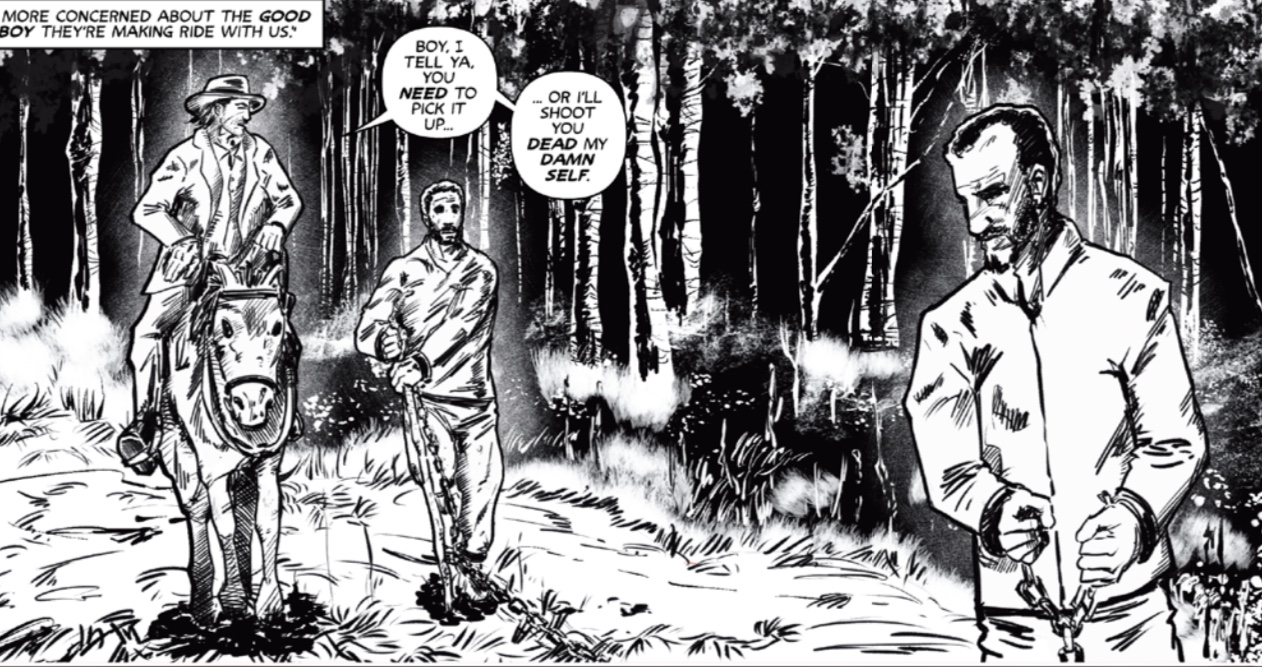 AAPI writer and artist Edward Coffey recently launched a crowdfunding campaign for the first issue of his grounded historical science fiction series, “Rise,” on Seed&Spark. Rise tells the story of a disgraced Special Forces officer and his diverse squad of misfit soldiers who travel back in time to the Civil War and become entangled in the clandestine efforts to defeat the Confederacy.

The first six-pages can be found atedwardjcoffey.com/graphic-novels and the full Rise pre-order campaign can be found at Seed&Spark: seedandspark.com/fund/rise.

Fans will have the opportunity to pre-order the first issue of Rise in digital and physical form. Additionally, variant covers, autographed issues, prints, original art, as well as the 10-page digital publisher’s sample will be available.

“Rise explores the ‘What if…”’ of sending a diverse squad of modern soldiers with their modern technology, political biases and knowledge of history back to the Civil War and explores what they might do, depending on how they felt about the Confederacy,” said author and artist Edward Coffey. “The protagonist, Lt. Col. Thomas Conway, does his best to keep his soldiers from altering history but if you’re in this era, you’re trying to figure out how to get back to your time – and who knows when you’ll figure that out – a lot can happen. A lot does happen. If the Confederacy wins the war, the country our diverse squad returns to might not be as welcoming to them.”

Funding the project will help launch Coffey’s Redwood Comics where two other series are in the works that fit in the same universe titled The Watchmaker and The Abolitionists.

Edward Coffey is a jack-of-all-trades content creator, script doctor and strategic communicator. He grew up in the San Francisco Bay Area to an immigrant mother from the Philippines. Upon graduating film school, he joined the US Army and served for 8 1/2 years including a deployment to Baghdad, Iraq. In his capacity as a broadcast journalist and public affairs leader, Coffey created news and commercials that’s reached millions over viewers worldwide. Coffey’s a member of the Writers Guild of America West and Pen America.