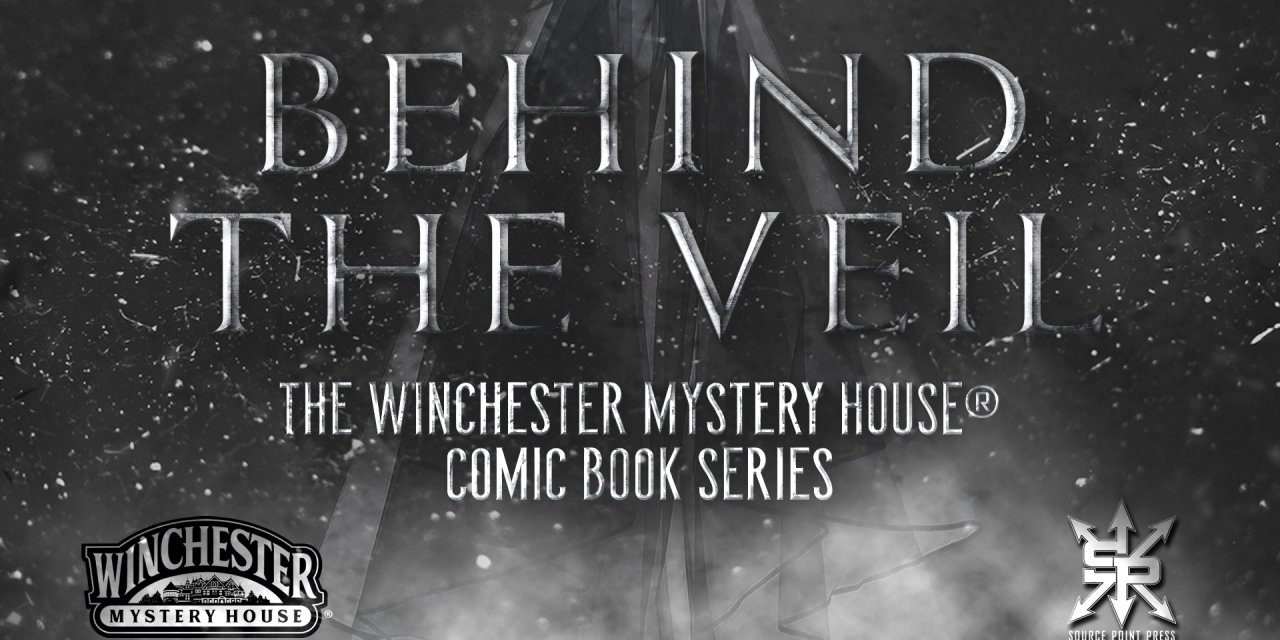 Introduced by Walter Magnuson, general manager of the Winchester Mystery House, this panel explores the thrills and struggles behind crafting a horror story based on one of the most haunted houses in the world and the incredible life of its mysterious owner.

“This is more than just a panel for the exciting Comic-Con @ Home event,” says Werner. “It’s a mini-documentary, diving deep into the behind-the-scenes creation of this historic-fiction horror tale.”

The Winchester Mystery House is a landmark mansion in San Jose, CA which was once the personal residence of Sarah Lockwood Pardee Winchester, the widow of William Wirt Winchester and heiress to a large portion of the Winchester Repeating Arms fortune. After losing her husband and child, Sarah left their home in New Haven, CT and moved out west to San Jose, where she bought an eight-room farmhouse and began what could only be described as the world’s longest home renovation. From 1886 to 1922 construction seemingly never ceased as the original eight-room farmhouse grew into the world’s most unusual and sprawling mansion.

In the upcoming comic series from Source Point Press, the Winchester Mystery House is much more than an architectural wonder. Reader’s are invited to step inside and hear the house’s whispers. Inspired by true events, this masterfully crafted horror tale written by Joshua Werner and beautifully illustrated by Dustin Irvin takes you into the non-stop construction of “The house that spirits built” and its brilliant and mysterious owner, Sarah Winchester.

“The Winchester Mystery House is a labyrinth full of secrets, and it is my great pleasure to bring those secrets to the reader and unravel them,” says Werner. “Sarah Winchester was a brilliant person, incredibly ahead of her time, and deliciously complex. Weaving her tale and the story of this house into the comic book medium with the beautiful art of Dustin Irvin is a dream come true. And the reader is in for some shocks and surprises.” 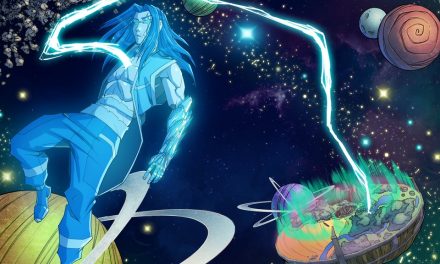 AWAKEN IS A SCI-FI ADVENTURE STORY WITH A PHILOSOPHICAL CORE

5 Ways to Get Noticed by an Editor 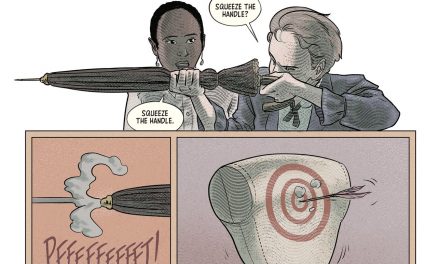 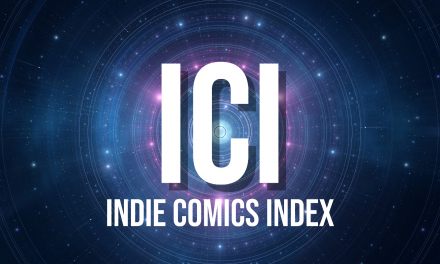 Broadcasts From The Dispatch: Exploring The Indie Comic Multiverse
A podcast dedicated to the indie comic community! ICD hosts a new panel of indie comic creators every week for a new topic. From running a Kickstarter to specific comic book genres to one on one interviews, The Dispatch explores the entire indie comic multiverse! Support this podcast: <a href="https://anchor.fm/indiecomixdispatch/support" rel="payment">https://anchor.fm/indiecomixdispatch/support</a>
Listen On Apple Podcast Listen On Google Podcast Listen On Spotify
S2:E5 – Unlikely Heroes Studio
by Indie Comix Dispatch

Laurie, Erek, and Sarah from Unlikely Heroes Studios join The Dispatch to talk all things UHS, their latest Kickstarter, and, of course, indie comics!

This website uses cookies to improve your experience while you navigate through the website. Out of these, the cookies that are categorized as necessary are stored on your browser as they are essential for the working of basic functionalities of the website. We also use third-party cookies that help us analyze and understand how you use this website. These cookies will be stored in your browser only with your consent. You also have the option to opt-out of these cookies. But opting out of some of these cookies may affect your browsing experience.
Necessary Always Enabled
Necessary cookies are absolutely essential for the website to function properly. These cookies ensure basic functionalities and security features of the website, anonymously.
Functional
Functional cookies help to perform certain functionalities like sharing the content of the website on social media platforms, collect feedbacks, and other third-party features.
Performance
Performance cookies are used to understand and analyze the key performance indexes of the website which helps in delivering a better user experience for the visitors.
Analytics
Analytical cookies are used to understand how visitors interact with the website. These cookies help provide information on metrics the number of visitors, bounce rate, traffic source, etc.
Advertisement
Advertisement cookies are used to provide visitors with relevant ads and marketing campaigns. These cookies track visitors across websites and collect information to provide customized ads.
Others
Other uncategorized cookies are those that are being analyzed and have not been classified into a category as yet.
SAVE & ACCEPT
✕