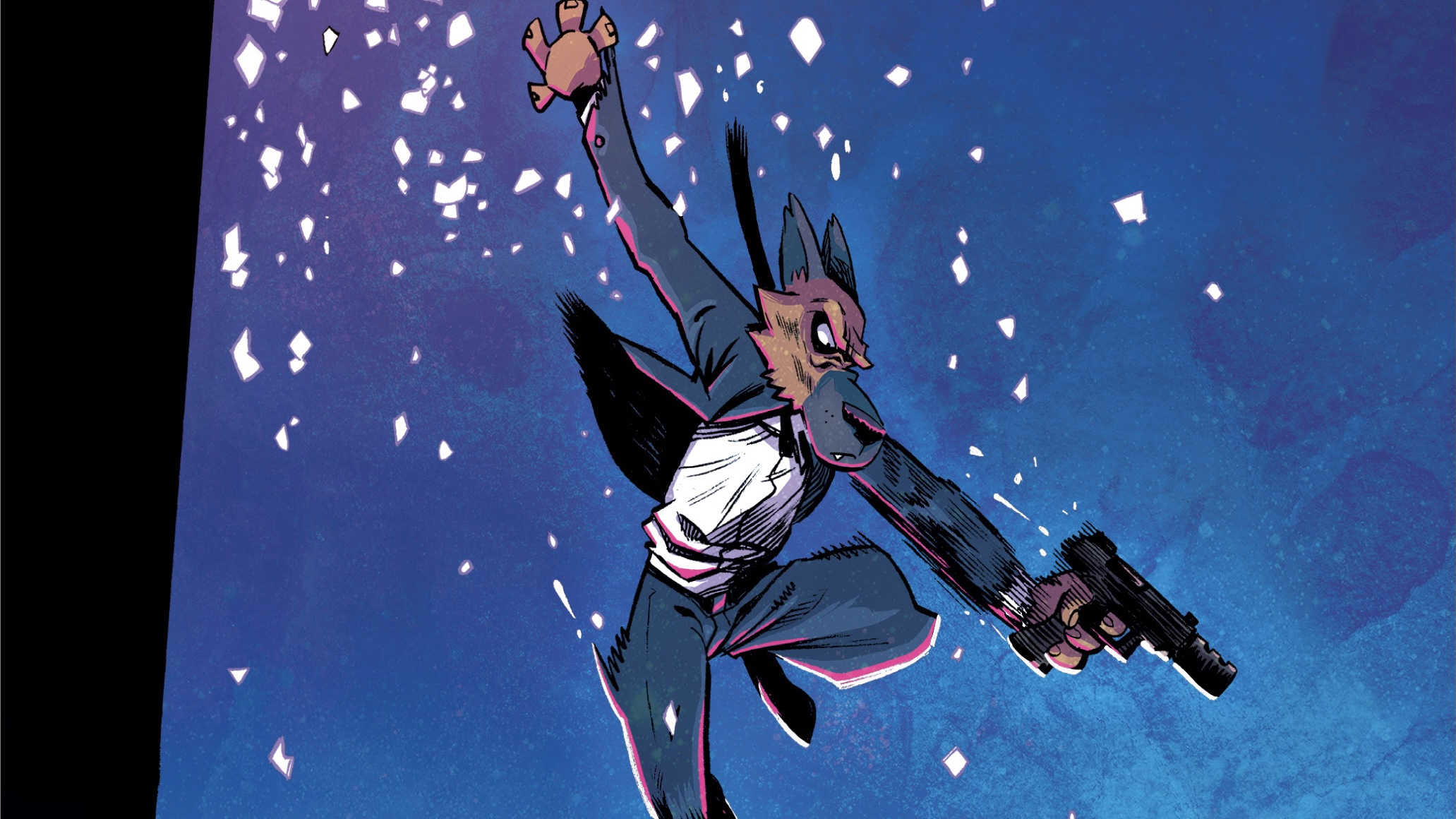 GlobalComix and Source Point Press have come together to strengthen their shared values of storytelling and community-first initiatives.

“When I first met Travis McIntire at C2E2 back in 2020, I was inspired by how much passion he has for this industry and for making sure that creators are given a fair shot at finding success,” said Christopher Carter, CEO and Founder of GlobalComix. “They were the first publisher we developed custom publishing options for as part of their platform onboarding because their requests aligned perfectly with the flexible needs of a broader creator audience. I can’t emphasize enough how excited we are to receive the trust and support of such an industry staple in presenting and running much of their digital business and footprint within our platform.”

Source Point Press, a long-time champion of creator owned and indie comics, has continued to sign on and support new creator IPs, and most recently acquired a multi-film deal with SkibaVision, featuring the titles Cold Dead Hands, The Curse of Cleaver Country, and No Rest for the Wicked: Dead Man’s Hand. The publisher also previously announced the forthcoming series from Cullen Bunn, Nightwalkers.

“I’ve always believed in the power of the right digital platform to strengthen the foundation of the industry, and I think that GlobalComix is proving to be that platform,” said Travis McIntire, CEO of Ox Eye Media, Inc. “The team at GlobalComix are clearly dedicated to their mission and we’re excited to be offering digital editions of our comics exclusively with them.”

Since its foundation, the GlobalComix digital library continues to grow exponentially through its publisher partnership program, signing on over 15 new publishers since July 2022, making it the industry front-runner and most sought out external digital comics distribution solution for company growth.

“We’re so proud to be working with GlobalComix, who are delivering such an innovative subscription platform,” said Josh Werner, CCO of Ox Eye Media and EIC of Source Point Press. “They truly are the future of digital comics!”

In addition launching partnerships with multiple leading publishers, GlobalComix has introduced new products and streamlined revenue options for both creators and readers, and maintained an all-time high engagement both on the platform and in the greater digital comics community.

Source Point Press comics are now available exclusively on GlobalComix. The companies will also be in attendance at New York Comic Con 2022 (Oct. 6 – 9) at the Javits Center in New York, NY, booth #2343.