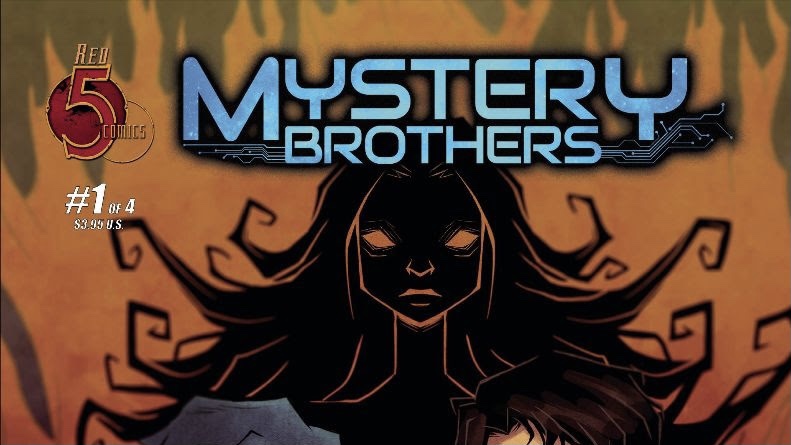 Set in a near future New York City, Lee’s series follows the adventures of a pair of Chinese-American brothers fighting to protect their family from a growing robotic revolution, while also coming to question the nature of their own humanity and whether they may be robots themselves.

“When Quentin brought ‘Mystery Brothers’ to us, we immediately knew it fit with our mission to deliver stories that are fun for everyone. Mystery Brothers’ brings back feelings of nostalgia for movies of the 80’s where kids face extraordinary situations with a sci-fi twist,” Red 5’s Scott Chitwood told Variety.

Lee was born in Hong Kong, raised in Canada and educated in the U.S. at Yale and UCLA. Identifying as gender non-binary, Lee is co-lead of the AAPI working group within the Producers Guild of America and is a member of the Canadian Media Producers Association. Lee’s film works include “People I’ve Slept With” and the currently in post “The Last Summer of Nathan Lee.”

Mystery Brothers arrives this July wherever Red 5 Comics are sold.