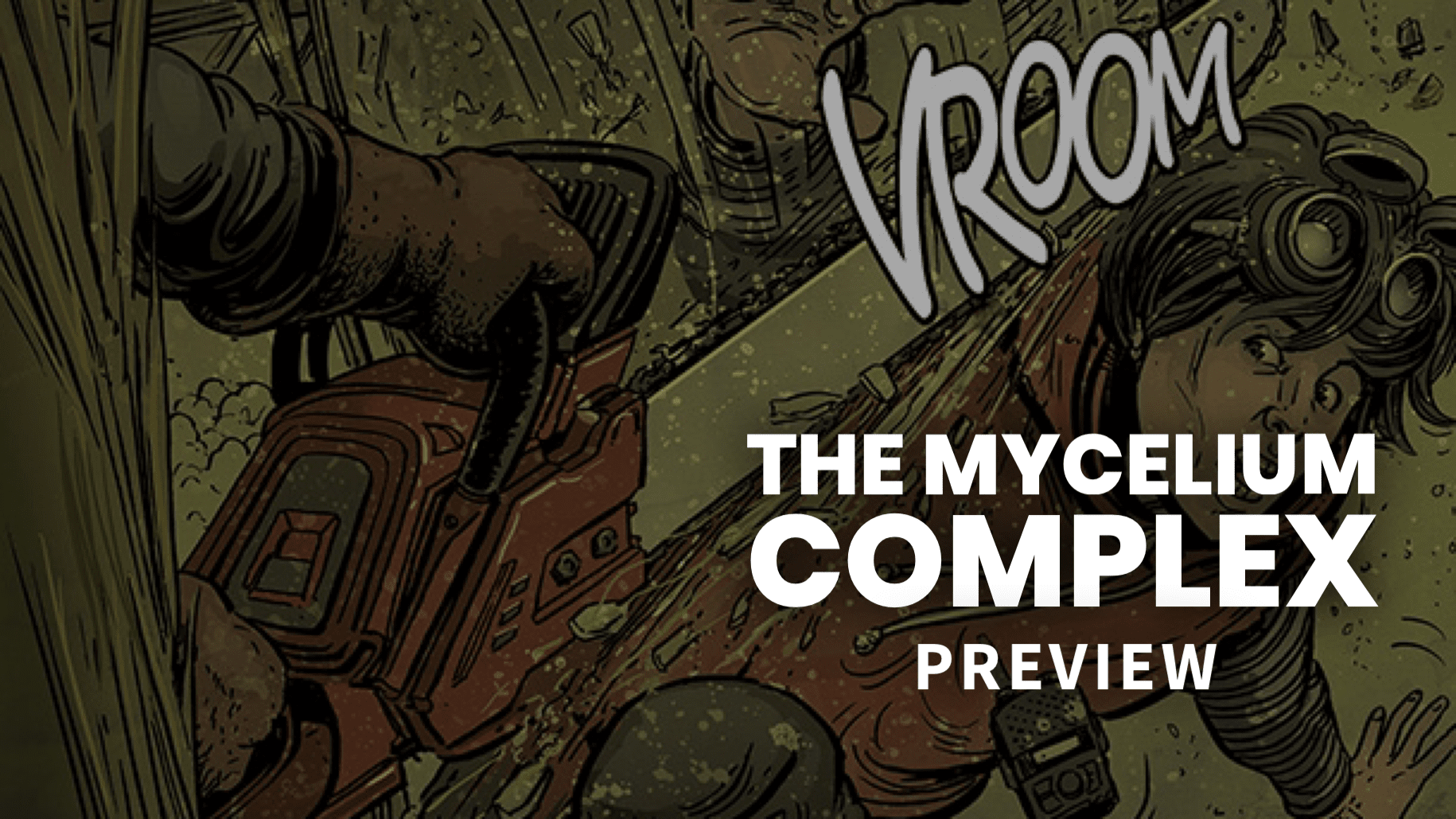 Did you know that time is biological and can grow like fungus, festering deep beneath the soil? If not, don’t worry, because neither did I! Not until I checked out the following comic book written and drawn by Daniel Reed, who’s an Australian creator from Melbourne. In many ways, Daniel’s comic is about a bad-tempered thug who uses his traumatic upbringing as an excuse for his uncontrollable rage. But more importantly, it’s also about family values, religious responsibility, self-control, and a team of scientists who travel through time via a mysterious entity called ‘The Mycelium Complex’. Want to know more? Then please have a look at the ensuing preview I was kindly allowed to share. Enjoy.

5 Indie Characters You Don’t Want To Encounter In The Dark!
Throwdown: Kaliburn vs. The Convictor
Sponsor