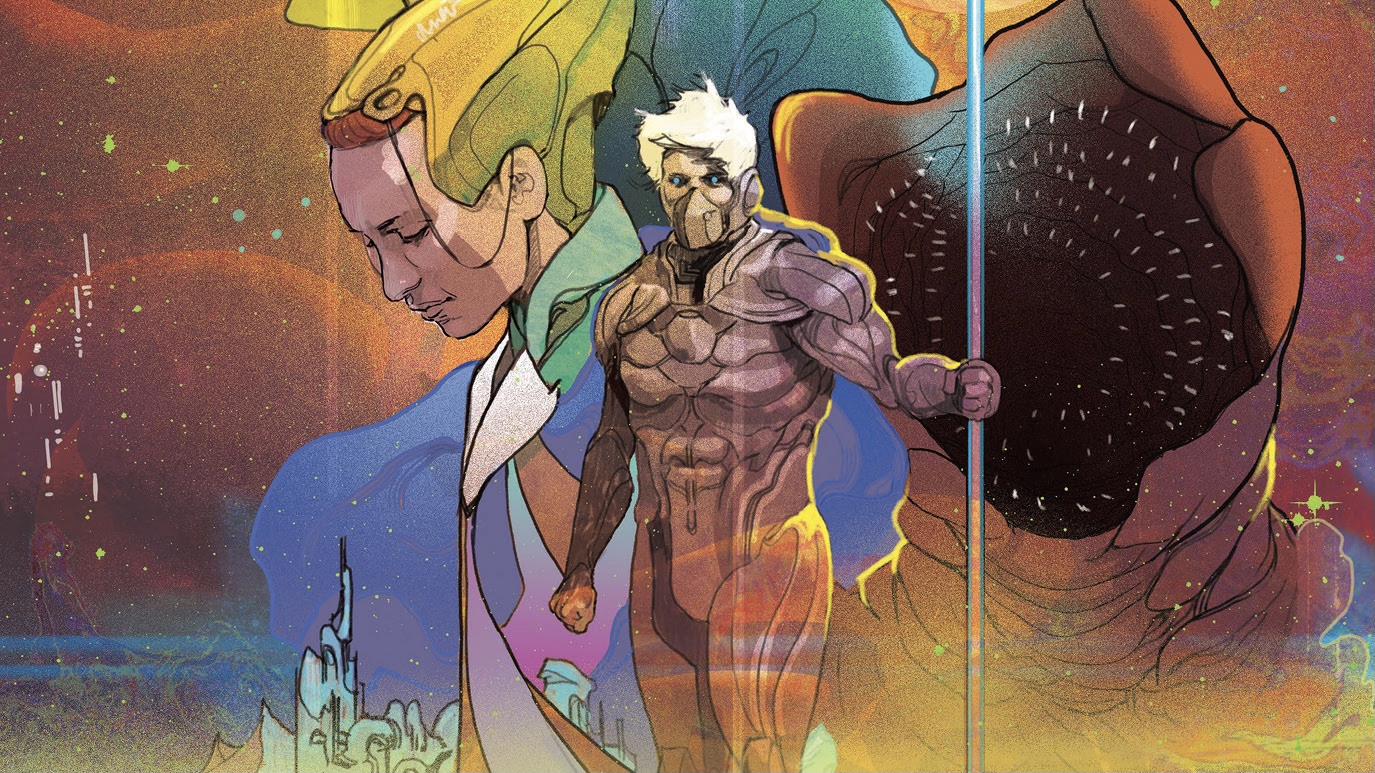 Was foul play involved in Leto’s father’s untimely death? Follow the new Duke Atreides as he stops at nothing to find out. Power, lies, and corruption continue as Baron Harkonnen hatches a plan to frame Leto for an attack on the Tleilaxu even as Shaddam prepares to usurp the throne from his father once and for all.

Created by visionary writer Frank Herbert, Dune debuted in 1965, has sold millions of copies and is arguably the most admired science fiction novel of all time. After winning the Hugo Award and inaugural Nebula Award, Dune inspired a best-selling novel series and led to multiple live-action adaptations, including the upcoming feature film from Legendary Pictures. The influence of Dune extends well beyond the world of entertainment, with an incalculable influence on modern scientific thinking about politics, religion, outer space, environmentalism and more.

Print copies of DUNE: HOUSE ATREIDES #9 will be available on August 25, 2021 at local comic book shops (use comicshoplocator.com to find the nearest one), or at the BOOM! Studios webstore. Digital copies can be purchased from content providers like comiXology, iBooks, Google Play, and Kindle. Print copies of DUNE: HOUSE ATREIDES Vol 1 HC are available now wherever books are sold.