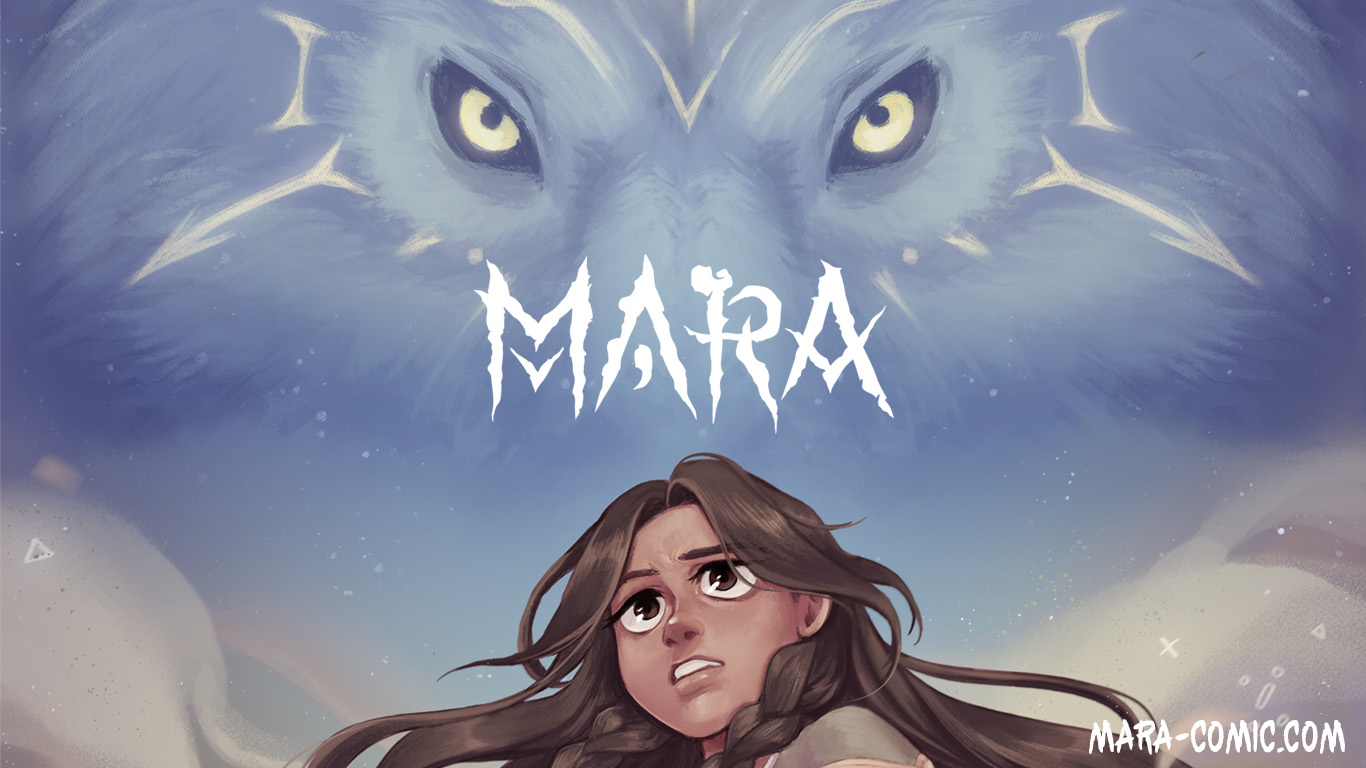 Mara will be available on Patreon for early page releases, with the top Patreon tier also getting exclusive behind the scenes and in progress works. All patrons will additionally receive discord access to chat with the creators. But the comic will not be hidden behind a paywall – Mara will be released weekly for free on the main site.

Follow the titular character, Mara, a young girl from a small fishing village, as she tries to manage the power of an ancestral spirit she wasn’t prepared to receive. As she ventures from the broken tatters of her own little tribe into the larger world on a quest for revenge, she learns how much bigger the world is than herself, and how deeply entrenched her enemy really is.