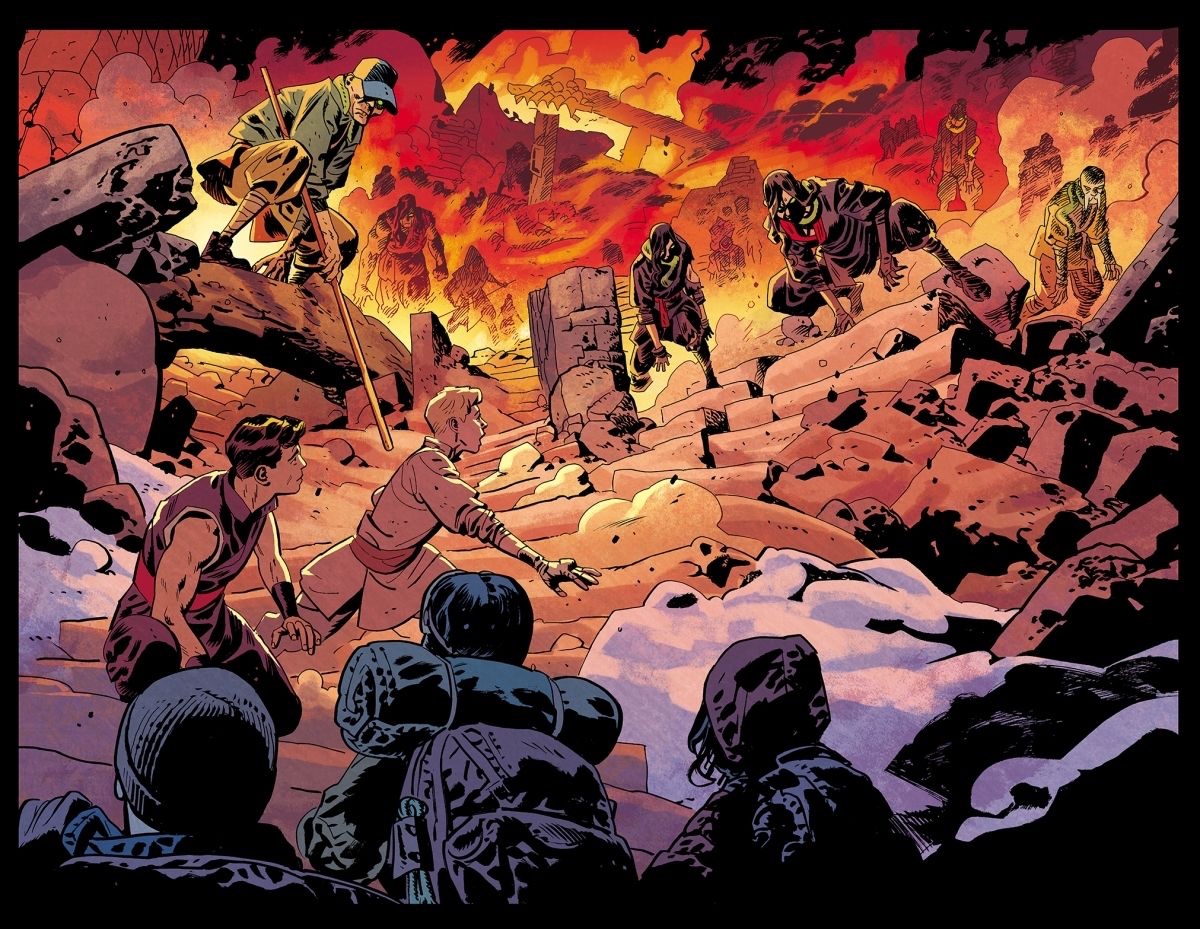 The unthinkable has happened. The world has changed… for the Johnson family, for the Temple of the Flaming Fist, for the Scorched Earth Clan, for everyone on Earth. This will be a major turning point for the series. You have been warned.