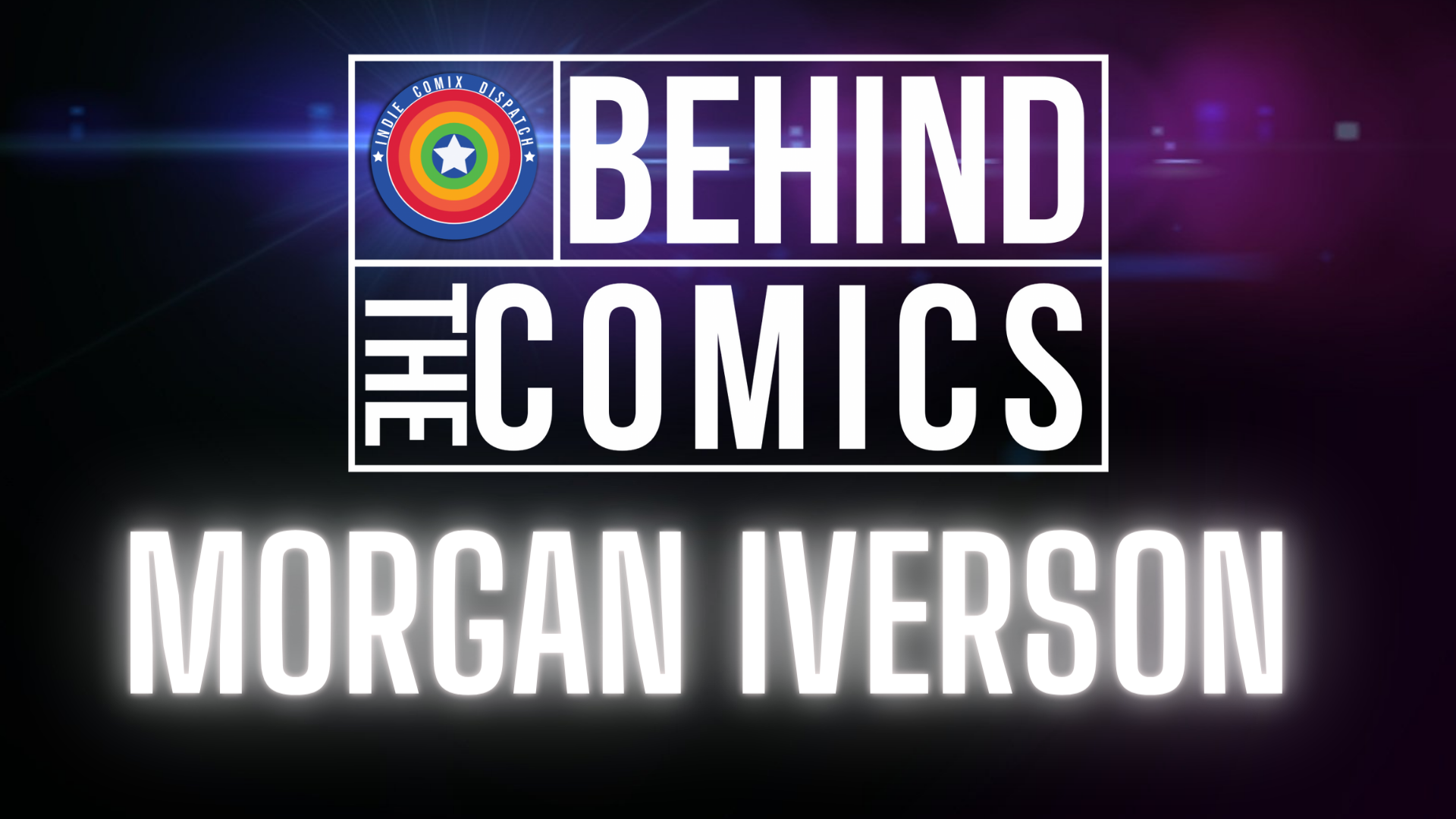 4th Wall productions member and LumberJax creator, Morgan Iverson stops by to tell us how he got into comics and how the character of Lumberjax came to be. Plus much more.