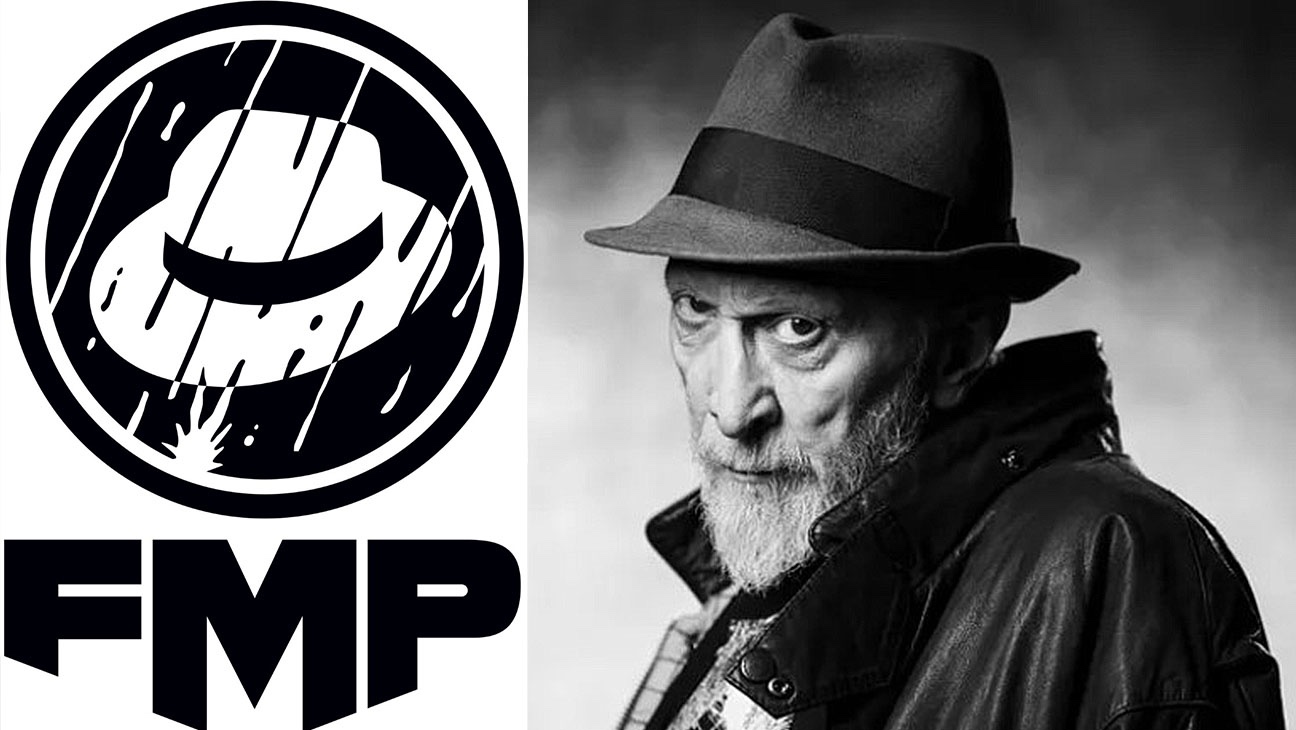 Diamond Comic Distributors, the world’s largest distributor of English-language comic books, graphic novels, and pop culture merchandise, is pleased to announce that it has signed a distribution agreement with Frank Miller Presents (FMP) to exclusively distribute their products to comic book specialty markets worldwide. Diamond was also awarded the rights to exclusively distribute FMP’s new releases to the book market worldwide under the banner of Diamond Book Distributors.

Frank Miller Presents is an independent publishing company founded by Frank Miller, an American comic book writer, penciller and inker, novelist, screenwriter, film director, and producer known for his comic book stories and graphic novels such as his run on Daredevil and subsequent Daredevil: Born Again, The Dark Knight Returns, Batman: Year One, Sin City, and 300. Miller will act as editor-in-chief and is joined by Dan Didio, former co-publisher of DC, who will serve as publisher.

“As a startup, it’s great to have access to Diamond’s knowledge and experience,” said Didio, “Frank and I have both worked with Diamond for decades and I’m excited for this new partnership.”

Frank Miller Presents focuses creating and curating a line of comics to capture Miller’s distinct visual style while also working with a range of talent, from comics veterans to rising artists. FMP’s inaugural slate will include a new Sin City comic and a return to Ronin, the sci-fi samurai creation Miller wrote and drew prior to finding mainstream crossover success with Dark Knight.

“It’s a new day and I’m excited by this partnership.  We are eager and ready to start,” said Miller.

FMP will aim to produce two to four titles a year, which will be a mix of Miller’s creations and new works. Miller is returning to the world of his acclaimed noir series Sin City with a Western tale set in the city’s past, titled Sin City 1858. Ronin Book Two is a follow-up to the six-issue miniseries originally published by DC in 1983 and 1984 and focused on a ronin reincarnated in a bleak future.

The titles for the new, original works are Pandora and Ancient Enemies.

“Frank Miller is one of the biggest names in comics, and I couldn’t be more thrilled to partner with FMP to distribute their books worldwide. Their new publishing lineup already assembles an impressive title list with some of the best creators in the business. Diamond is ready to utilize all the assets of our global distribution network to help promote and maximize sales for Frank Miller Presents!” said Tim Lenaghan, Chief Purchasing Officer of Geppi Family Enterprises which includes Diamond Comic Distributors and Diamond Book Distributors.