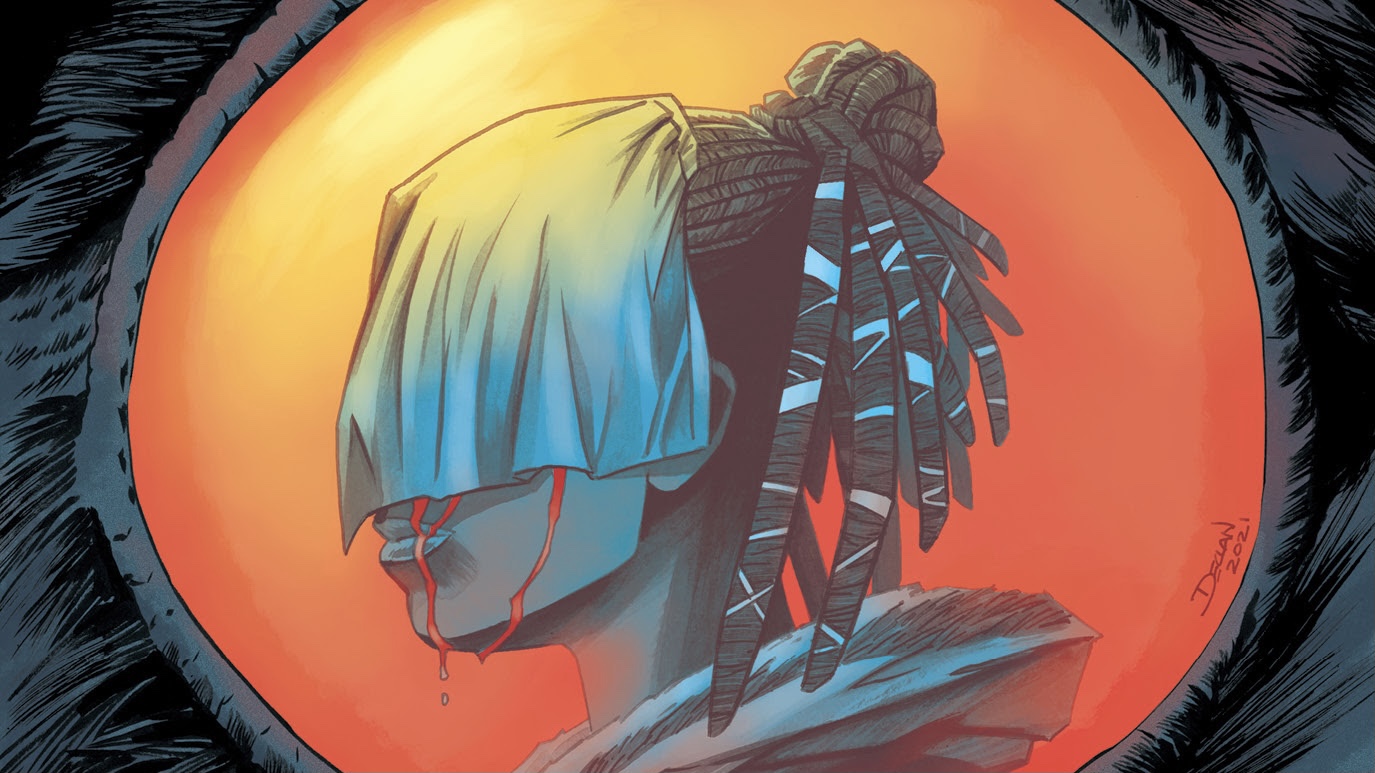 BOOM! Studios today revealed a first look at BASILISK #4, the next issue of a new supernatural horror series from New York Times bestselling horror writer Cullen Bunn (Harrow County), acclaimed artist Jonas Scharf (Avengers of the Wasteland), colorist Alex Guimarães, and letterer Ed Dukeshire, unleashing an epic tale of vengeance and survival as a monstrous threat ravages the countryside and the only ones who can stop it are mortal enemies, available in September 2021.

The showdown between the Chimera and their hunters begins HERE! Hannah and Regan, former member and victim of the Chimera, arrive at an abandoned resort town in the mountains. As the two women uncover and struggle with their shared past, the Chimera and their Faithful descend on the area. To their surprise, Hannah has been waiting for their arrival, and the ensuing battle will have deadly consequences for those unprepared…

Print copies of BASILISK #4 will be available for sale on September 1, 2021 exclusively at local comic book shops (use comicshoplocator.com to find the nearest one) or at the BOOM! Studios webstore. Digital copies can be purchased from content providers, including comiXology, iBooks, Google Play, and Kindle.