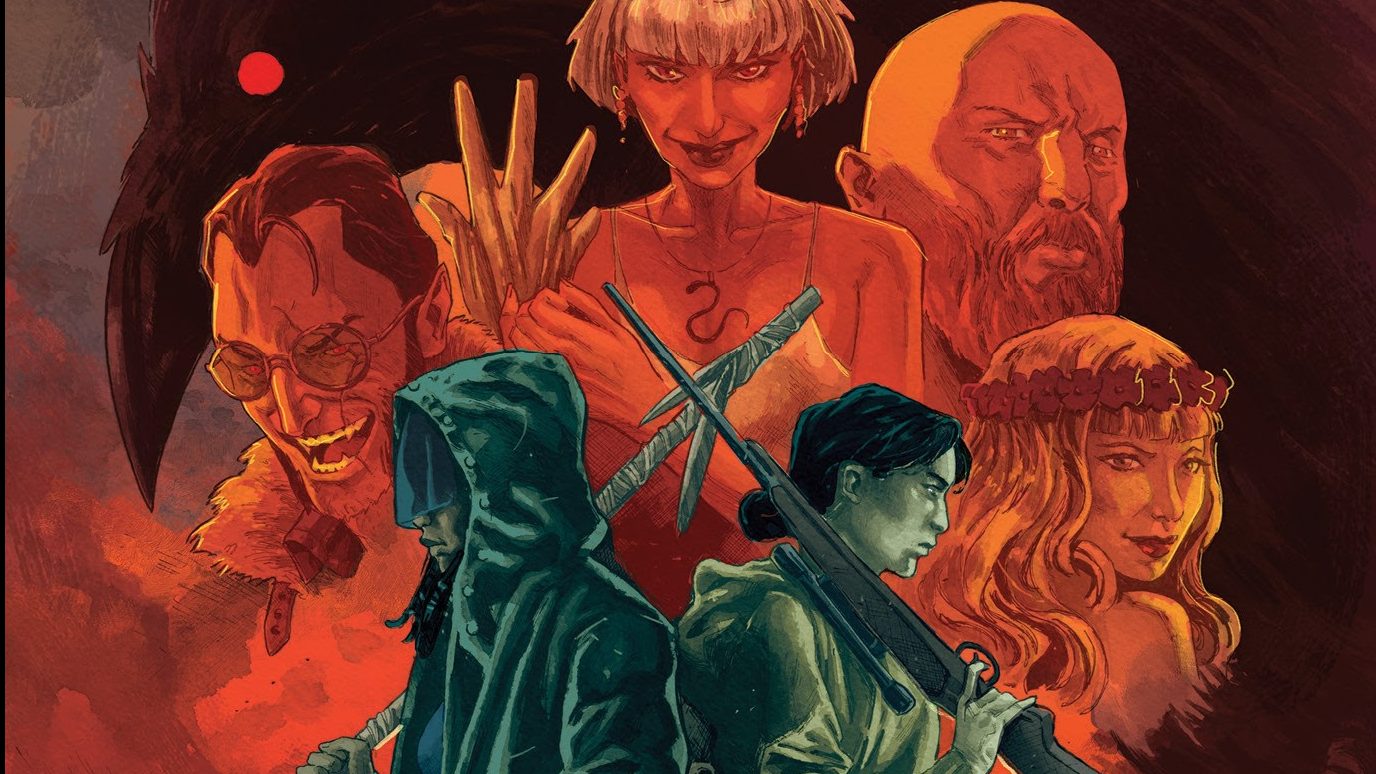 BOOM! Studios today revealed that BASILISK #2, the second issue of a new supernatural horror series from New York Times bestselling horror writer Cullen Bunn (Harrow County), acclaimed artist Jonas Scharf (Avengers of the Wasteland), colorist Alex Guimarães, and letterer Ed Dukeshire, unleashing an epic tale of vengeance and survival as a monstrous threat ravages the countryside and the only ones who can stop it are mortal enemies, has sold out at the distributor level!

Is redemption possible if it is coerced? Forced to confront the horrors of her past, Regan hits the road with Hannah – a victim from her past – who has her own set of secrets. Meanwhile, the other four remaining members of the Chimera find themselves tired of hiding from the world and move to reignite their reign of terror and death.

Print copies of BASILISK #2 FIRST PRINTING is now availble exclusively at local comic book shops (use comicshoplocator.com to find the nearest one) or at the BOOM! Studios webstore. Digital copies can be purchased from content providers, including comiXology, iBooks, Google Play, and Kindle.

For continuing news on BASILISK and more comic book series from BOOM! Studios, stay tuned to www.boom-studios.com and follow @boomstudios on Twitter.

5 Titles on the Black Sands Publishing App That Should be Made Into Movies
Fly Away in a New Look at A.C. Esguerra’s EIGHTY DAYS Graphic Novel
Sponsor