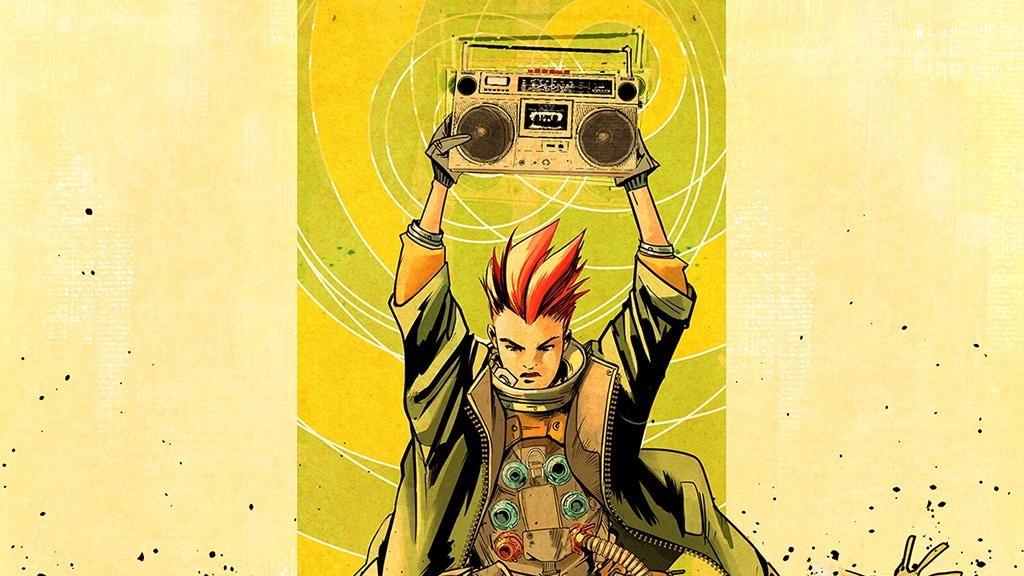 Cloakroom Comics is a production and publication team comprised of creators from Scott Snyder’s Comics Writing 101 Class, which started in July 2021 and will be wrapping up with its last class in June 2022. Scott Snyder is the #1 New York Times best-selling author and celebrated writer of Batman, American Vampire, and Nocterra. At every step of the production process, Snyder and Best Jackett Press have emboldened the creators of the anthology, the very first of its kind.

“Scott’s class has been amazing. Not only have we learned about every facet of comics storytelling from one of the industry’s best, but the community formed through the class has been the true gift. There are some incredible new voices coming out of the class,” says Ben O’Grady, co-editor of Tales from the Cloakroom.

All of the writers and several of the artists are students in Scott’s class and represent the next generation of emerging voices in comics. In addition, Cloakroom Comics is committed to diversity, with 50% of the creators belonging to underrepresented communities. Stories were carefully chosen based on their professional quality and faithfulness to storytelling values, with emotionality and characterization being points of emphasis.

“The creative teams have crafted stunning stories that will make you laugh, make you cry, and probably scare you a bit. These are definitely names you will come across in indie comics in the near future! We were lucky to work with such incredible talent,” says Aubrey Lyn Jeppson, co-editor of Tales from the Cloakroom.

The genres explored in the anthology run the gamut: slice-of-life, horror, sci-fi, fantasy, action, western, and noir. In addition, each story uses a “jacket” as a plot device or Easter Egg in a nod to Scott’s newly established Best Jackett Press imprint. With 20 tales and over 120 pages of content, this collection will appeal to all types of comic readers. For several of the contributors, Tales from the Cloakroom represents their first published comic.

Scott Snyder Presents: Tales from the Cloakroom will feature two cover choices, one by Eisner nominee Jesse Lonergan and another by GLAAD Media Award nominee Skylar Patridge. Backers will also have the option to purchase these as art prints, along with an exceptional print by We Ride Titans artist Sebastián Píriz. In addition, there is a premium reward tier for a signed physical copy by Scott Snyder, with a limit of 50 books available. The anthology will be available in both digital and print editions.

Scott Snyder Presents Tales from the Cloakroom is currently live on Kickstarter and will run until July 16.