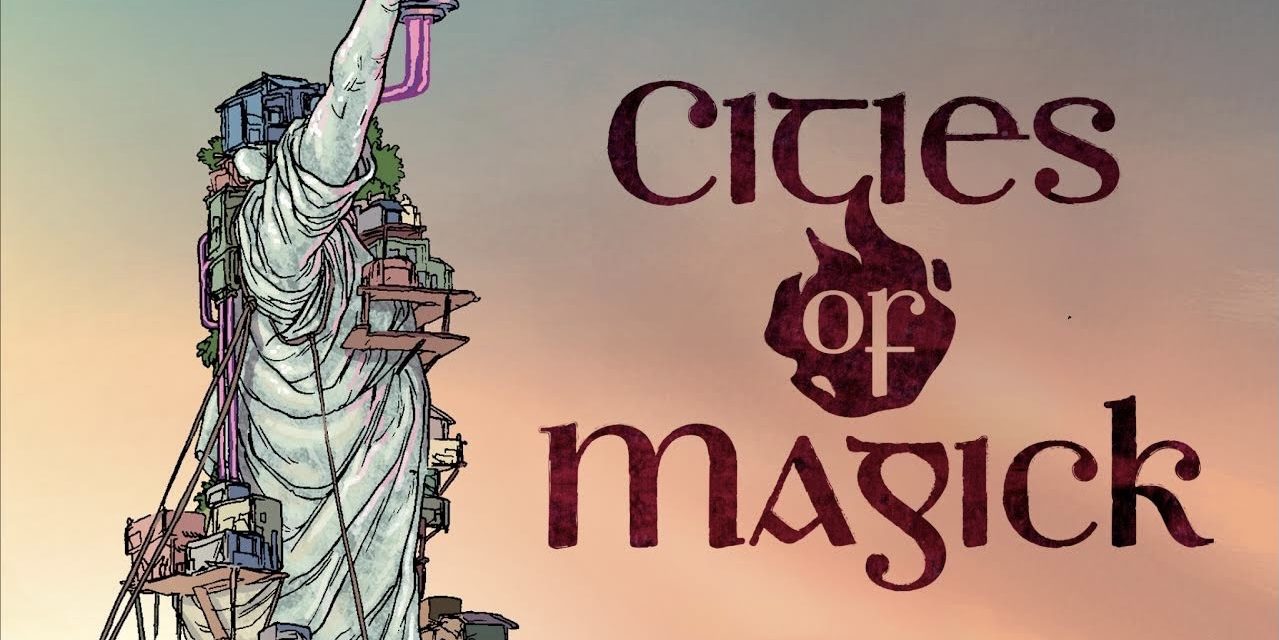 To survive a battle between two warring magick clans in Old York City, a skeptical drifter must awaken an ancient power within himself.

Our hero, a cowboy named Lev, strolls into Old York City looking for something no one’s ever seen before. He’s picked a bad time. The forces of Hyper-Priestess Isimar Rothschild, the Queen of the Chicago Conglomerate, have attacked Old York. The only person who stands in Isimar’s way is Gregor Steiner, leader of the Red Double Xs, the magick gang that protects the city from foreign invaders.

Lev didn’t come looking for a fight, but that doesn’t mean he isn’t prepared for one. Caught in the midst of a decade-old war between two powerful gangs, Lev has to figure out where his loyalties lie, if he has any to speak of. And he has to do it all quick-like…

Series co-creator Jakob Free said, “Cities of Magick is a story about cities and the people that live in them. It’s about letting go of our phones, our computers, our gizmos, and whooziwhatsits. It’s about letting go and believing in magick. I’m honored to be able to tell this story, but more than that, I’m honored to have such an incredible partner in Will Tempest. Thanks to Scout Comics, we both have an opportunity to tell an unconventional tale in exactly the way we wanted to tell it. We couldn’t be more excited for people to read it.”

Cities of Magick can be ordered from your local comic shop using Previews code JAN221621. 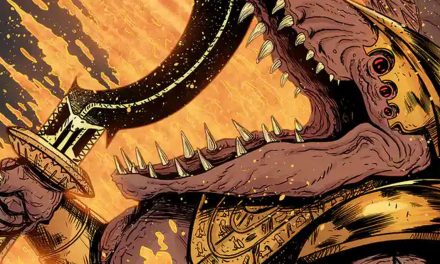 All The Devils Are Here – Live on Kickstarter 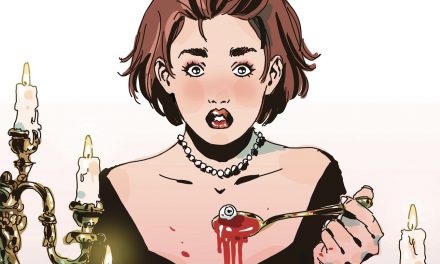 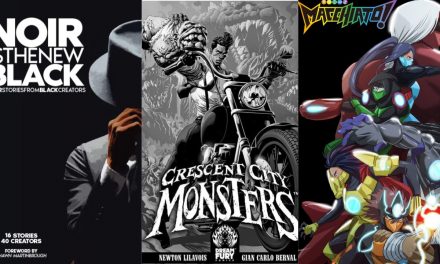