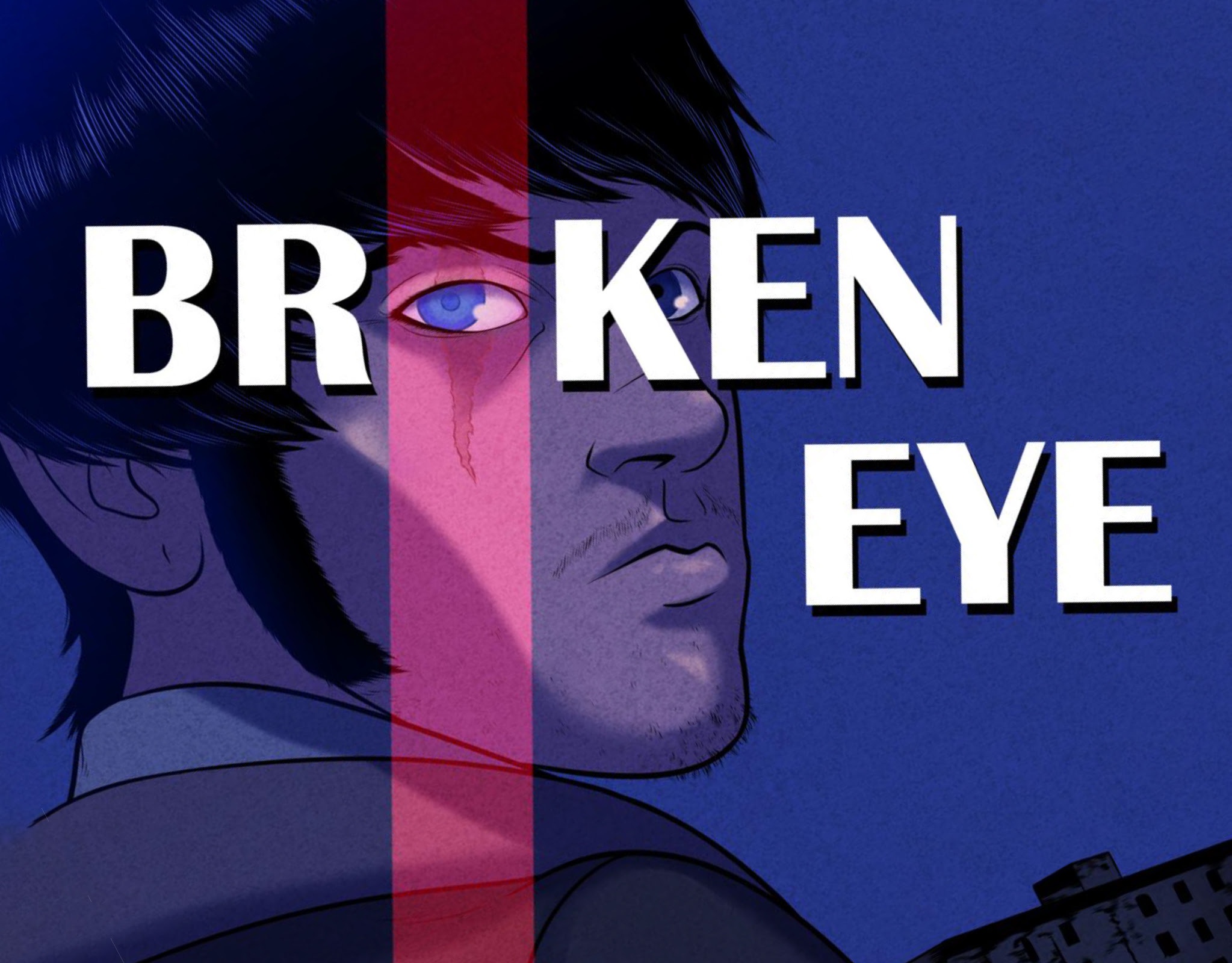 Liverpool, 1970. A young man with a broken eye, that allows him to see the past, is immersed in a criminal plot involving the IRA.

Liverpool in the early 70s. Seamus Young is a young orphan of Irish descent. He has an eye that has been disfigured by a large scar, lives in a miserable apartment, works a awful job unloading garbage at the docks, and has no girlfriend.

However, as grim as this might seem, his situation will get much worse. Quite unexpectedly, he finds a dismembered hand floating in the river. Before long, he is immersed in a criminal conspiracy involving the IRA. And all this, because of a secret—Seamus has a broken eye, but it allows him to see into the past!

Creators, the Etxeberria Brothers commented on the series, “Literature is our homeland. It’s where we began making stories up that later became published books. One day, thanks to our first OGN ‘Buyan,’ we arrived in another neighboring territory—COMICS! It is a land full of fantasy, incredible characters and exciting stories, like the thrilling, high quality ones from Scout Comics. It is simply a dream to be part of this team.”

Series artist, Iñaki Arenas said, “When I started in the world of comics, I had the idea that I would advance in small steps and, therefore, I had to be patient. That’s why the fact that my first published work is with Scout Comics and in the USA has been a great surprise. In addition, Martin, Xabier, and Scout Comics have trusted me and have given me all the creative freedom [I need] to shape their story. I feel very fortunate to have participated in the creation of Broken Eye.”

Broken Eye can be ordered from your local comic shop with Previews code DEC211810.

REVIEW: North Bend: Season 2 #1
CITIES OF MAGICK Is A Post-Apocalyptic Gangs of New York Meets Lord Of The Rings
Sponsor