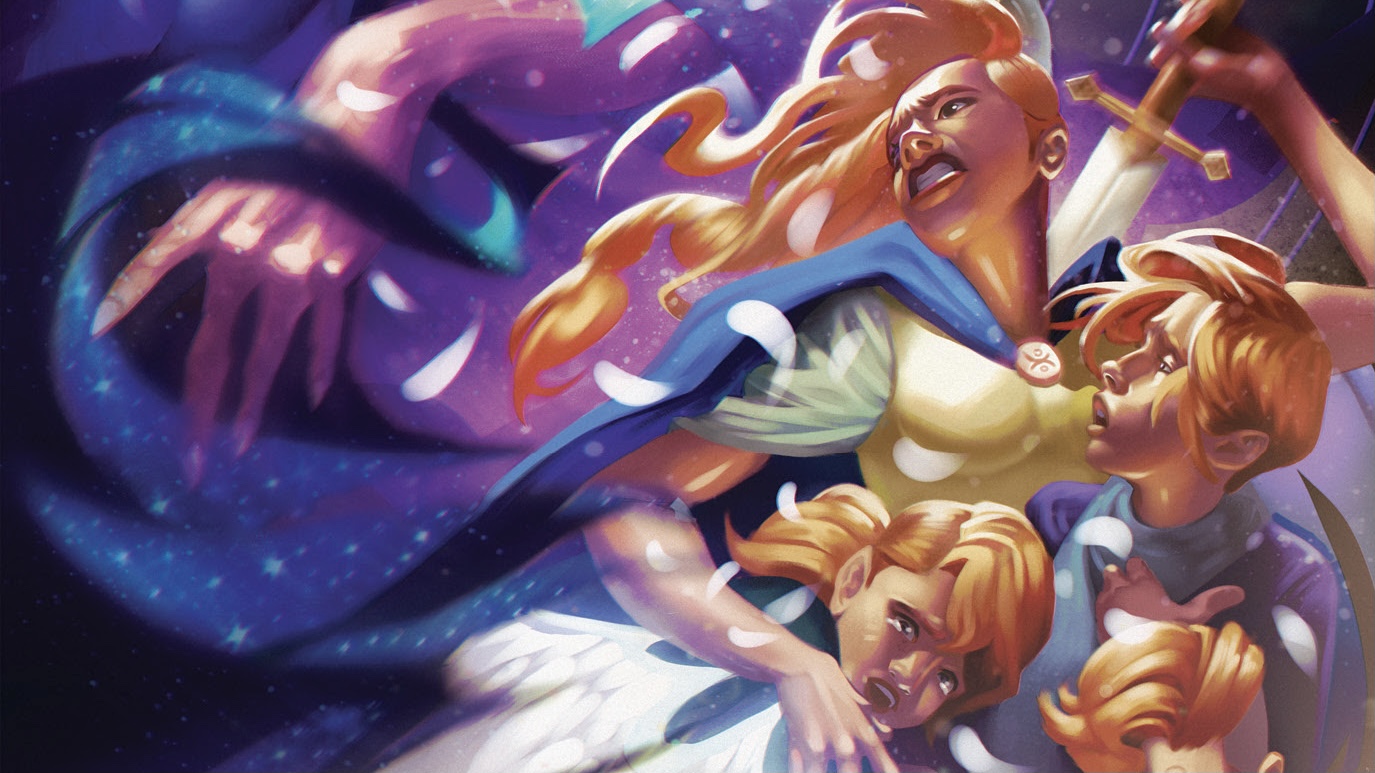 In JIM HENSON’S THE STORYTELLER: SHAPESHIFTERS #1, Dain, a nefarious, power-hungry magic user and Lir’s brother-in-law, plots to steal the throne from Lir and his family by turning Lir’s children into swans and ascending the throne himself. While Fionna, the eldest child, attempts to find a way to break their curse, the swan-children are forced to wander near and far for nearly a thousand years. They endure much hardship and sorrow but face the curse together . . . finding solace and strength in one another.

Print copies of JIM HENSON’S THE STORYTELLER: SHAPESHIFTERS #1 will be available for sale in March 2022 at local comic book shops (use comicshoplocator.com to find the nearest one) or at the BOOM! Studios webstore. Digital copies can be purchased from content providers, including comiXology, iBooks, Google Play, and Kindle.