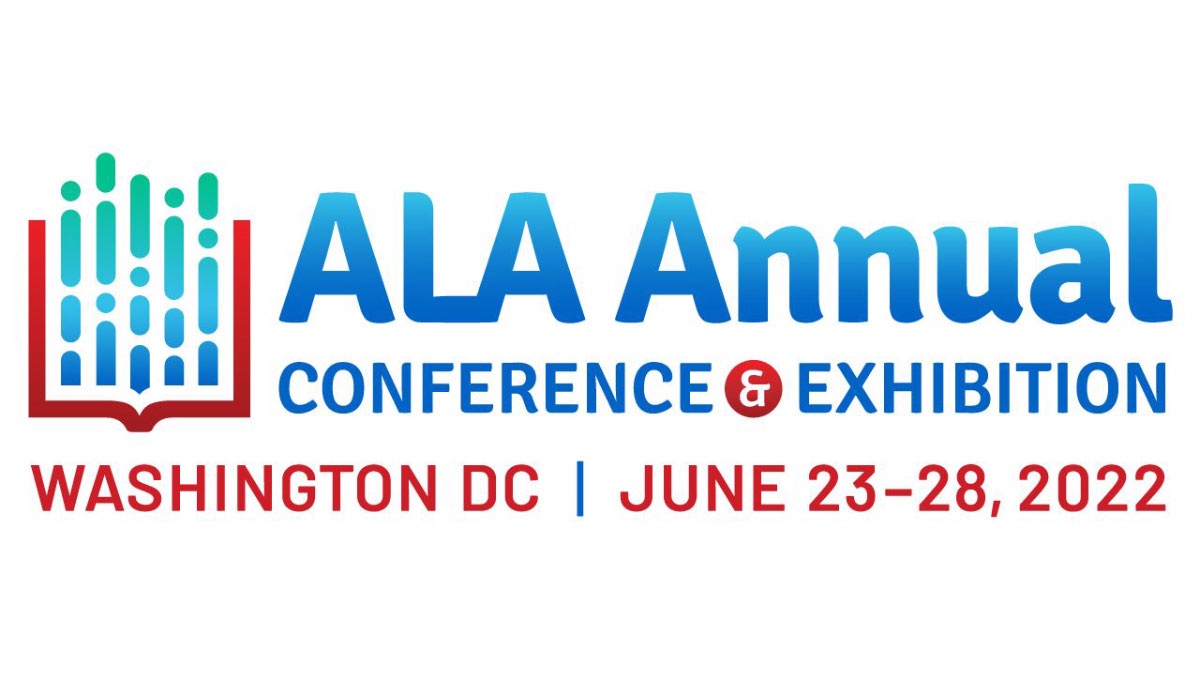 BOOM! Studios announced today their presence at ALA Annual from June 23-28, 2022 at the Walter E. Washington Convention Center, in Washington DC. The publisher, home to award-winning imprints BOOM! Studios, BOOM! Box, KaBOOM!, and Archaia, will host panels and signings throughout the weekend.

The award-winning publisher will debut an all-new booth (#3733), where fans can catch a sneak peek at hotly anticipated graphic novels including Hollow by Shannon Watters, Branden Boyer-White, and Berenice Nelle, House of Slaughter by James Tynion IV, Werther Dell’Edera, Tate Brombal, and Chris Shehan, Buckhead by Shobo and George Kambadais, Fence: Rise by C.S. Pacat and Johanna the Mad, Getting Dizzy by Shea Fontana & Celia Moscote, and Maw by Jude Ellison S. Doyle and A.L. Kaplan, as well as the bestselling graphic novel thrillers Eat the Rich by Sarah Gailey and Pius Bak and Dark Blood by LaToya Morgan, Moises Hidalgo, and Walt Barna.

Throughout the weekend, attendees will also have an opportunity to speak one-on-one with the writers behind some of the most anticipated graphic fiction of 2022 during signing events at the BOOM! Studios booth (#3733) with acclaimed comics creators including Shannon Watters (Hollow, Lumberjanes) and Branden Boyer-White (Hollow), Tate Brombal (House of Slaughter), Shobo (Buckhead), Sabaa Tahir (An Ember in the Ashes), and Jenna Ayoub (Forever Home). Full schedule below:

Being the new kid is difficult enough but what happens when you throw monsters, conspiracies, and mythical legends into the mix? Meet rising stars Shobo, creator of Afrofuturist adventure series Buckhead, and Tate Brombal, co-writer of bestselling horror series House of Slaughter (set in the world of Something is Killing the Children), as they discuss the challenges of writing young teen leads who must deal with the strange and unusual as they enter new chapters of their lives.

Discover the legend of Sleepy Hollow and African folklore like you’ve never seen them before! Join Shannon Watters, co-creator of Lumberjanes, rising star author Branden Boyer-White, and 2019 Creators for Creators Grant winner Shobo, as they discuss the passion and research they put into their queer supernatural and Afrofuturist YA graphic novels, which place centuries-old legends into fresh, new modern settings in ways you’d never expect.