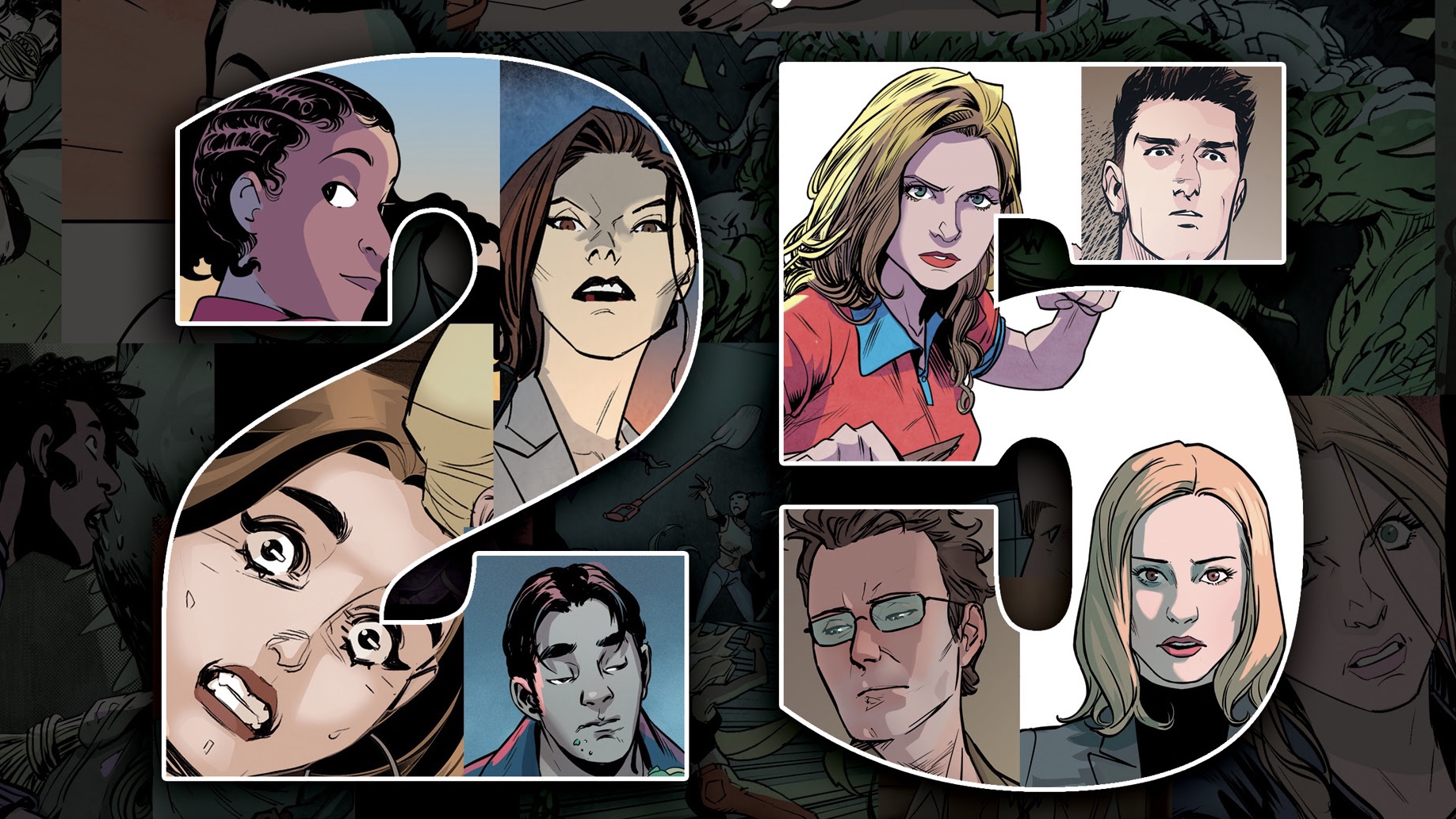 What better way to celebrate 25 years of Buffy the Vampire Slayer than with a high school yearbook! This Free Comic Book Day special, in actual yearbook format, is a retrospective of your fan-favorite character moments from the past two decades. Celebrate the Chosen One(s), the Scoobies, and your faves through yearbook photos, vignettes, and plenty of jokes and lighthearted moments from an array of artists and writers. Plus you won’t want to miss a special look at the future of Buffy the Vampire Slayer.

Print copies of 25 YEARS OF BUFFY THE VAMPIRE SLAYER FREE COMIC BOOK DAY SPECIAL will be available in May 2022 exclusively at participating local comic book shops (use comicshoplocator.com to find the nearest one). Digital copies can be purchased from content providers, including comiXology, iBooks, Google Play, and Kindle.