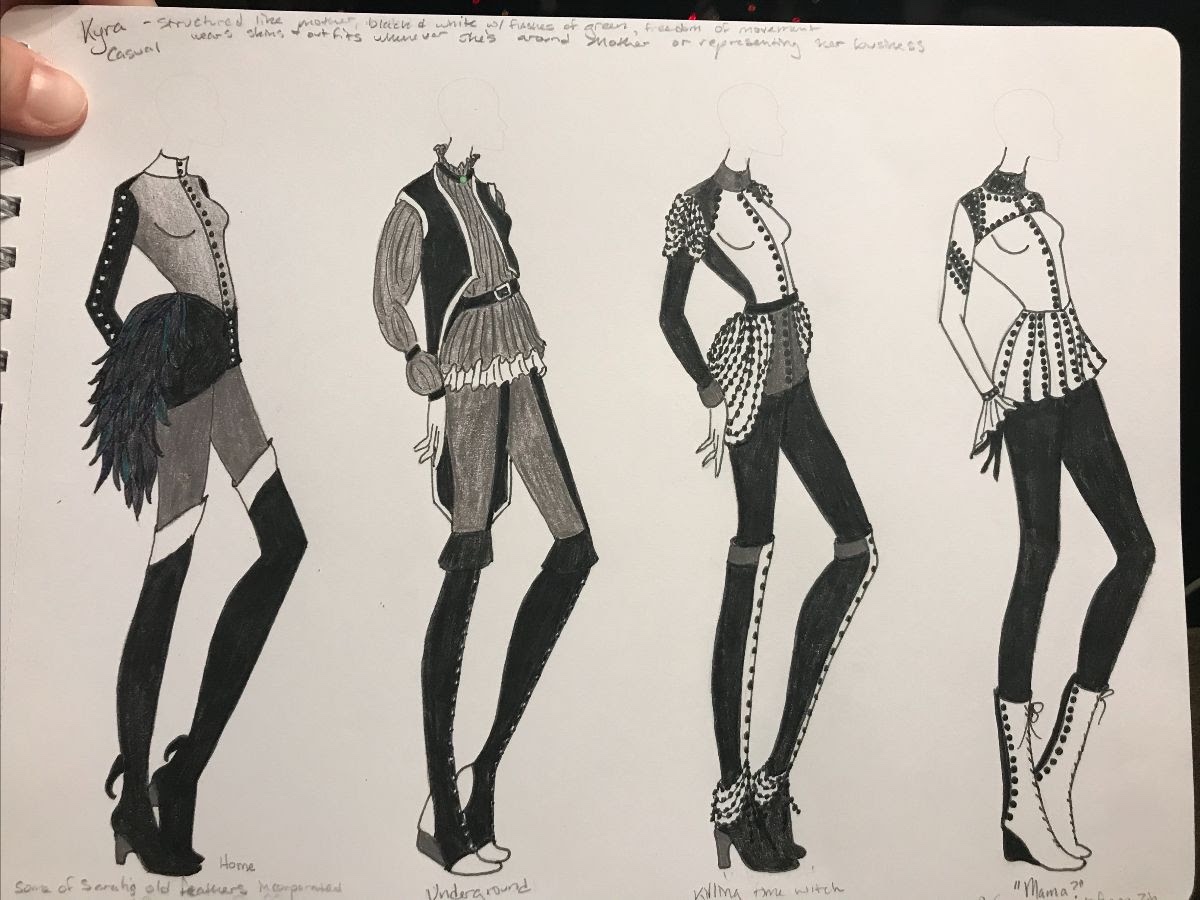 SENTIENCE is a story of becoming self aware, and not in a coming-of-age way.

Band of Bards is proud to announce their first Light Novel, SENTIENCE. This sci-fi, horror, steampunk mash-up was created and written by Elyse Russell (Grey Mother Mountain/Amongst the Stars), with art by Daniela Rivera (The Heiress/Danycomicsarts.com), and edited by Damon Barret Roe of Quill and Crow Publishing. SENTIENCE, as American light novel, is a new twist on a familiar format in Japan that has yet to grab a foothold in the United States.

SENTIENCE is a 13 chapter mix of comic art and prose, that is ready to shatter the boundaries of this fresh format.

A clockwork android named Kyra, completely assured of her place in the world, is becoming riddled in self-doubt and burdened with questions of her own identity. A humanoid assassin performing on behest of her Sorceress Mother, harvesting the energy of human souls. Manipulated all her life, Kyra is forced to undertake her mother’s twisted orders… until she falls in love. Forced to make a choice between loyalty to her abusive mother, or to her own heart, Kyra must learn how to reclaim her identity and forge her own path in life.

Band of Bards is working directly with ZOOP to bring a spectacular pre-order campaign to life this coming April!


The Pre-Order Campaign for SENTIENCE goes live on ZOOP on April 11, 2022!