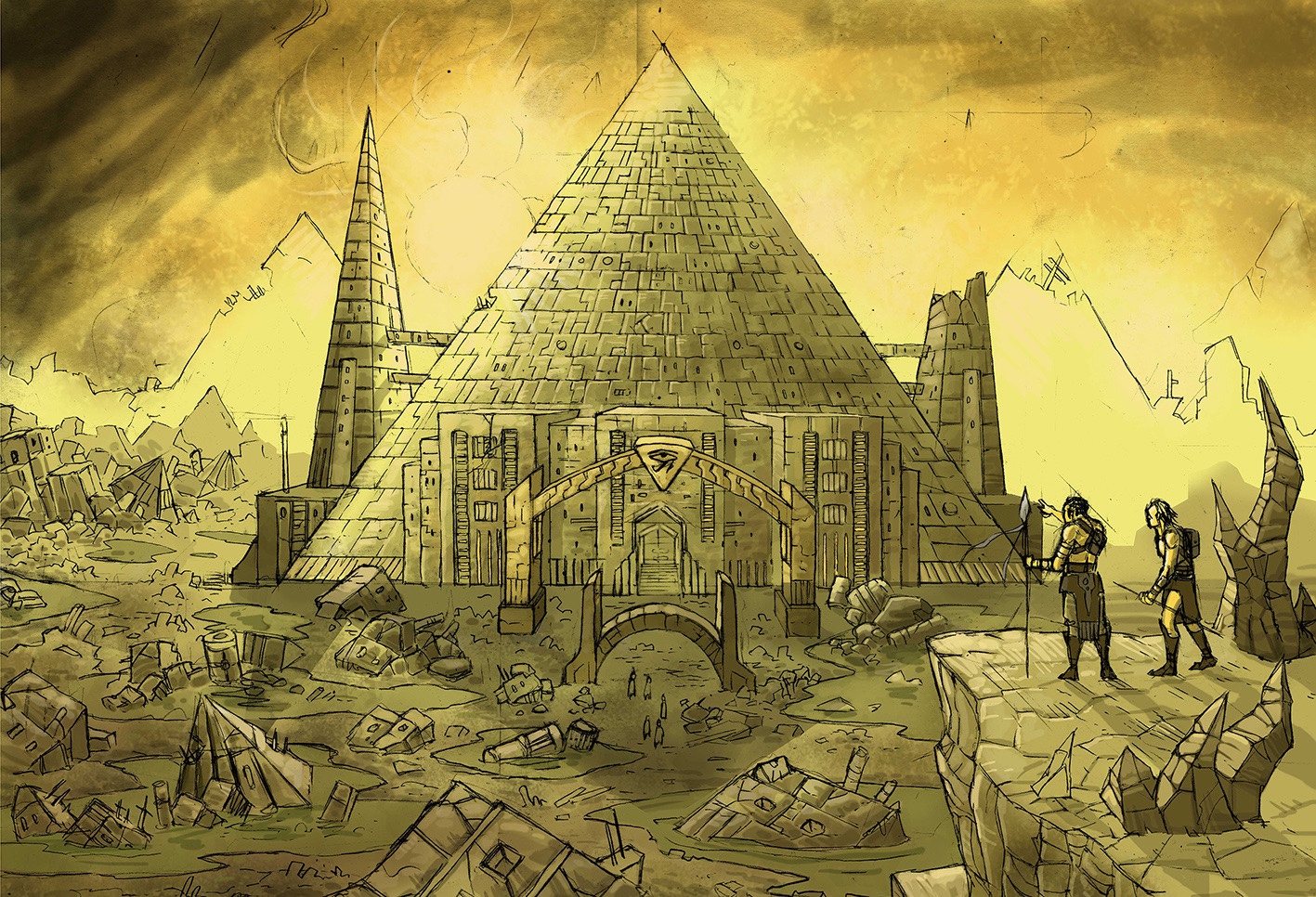 The crowdfunding campaign for FUTURE PRIMITIVE MAG #1 is now live on Indiegogo!

Set on the timeless continent of Ultima Pangea, a spectacular Earth of strange mysteries and archaic races, FUTURE PRIMITIVE chronicles the saga of Kulkan, Neanderthal king of the Skybearers. In this first adventure, Kulkan battles to protect the all-powerful energy source his civilization worship as a God as he faces rampaging Moon Klan – violent Australopiths pledged to the destruction of his Skybearer race.

“Future Primitive is quite a trip”, series writer Kevin Gunstoneremarked. “It’s inspired by our love for 70’s mags like Heavy Metal, Savage Sword of Conan, Warren’s 1984/94, and the First Kingdom. Slobodan Jovanovic (artist) and I wanted to create an archaic Earth ripe for exploration, epic stories, new myths, and general strangeness. He, along with colourist Stefan Mrkonjic, then brought it to life in the most incredible and atmospheric fashion.

“We tried Future Primitive on Kickstarter last year, but things weren’t quite right… So we decided to switch to Indiegogo and be flexible with the funding to get this weird vision into people’s hands!”

Future Primitive #1 is a 52-page full-colour A4 mag. The first issue boasts a stunning variant cover by the legendary DC/Milestone artist Prentis Rollins and the tantalising rewards include: concept art prints, a t-shirt, and stunning original art pages by series artist Slobodan Jovanovic.

Created by Kevin Gunstone (Writer) and Slobodan Jovanovic (Artist), with colours by Stefan Mrkonjic and lettering/design by Patrick Foster. Future Primitive will be published under the collective banner of Studio Azoth.