Back to the 80s and forward to the future in DOWNLOAD 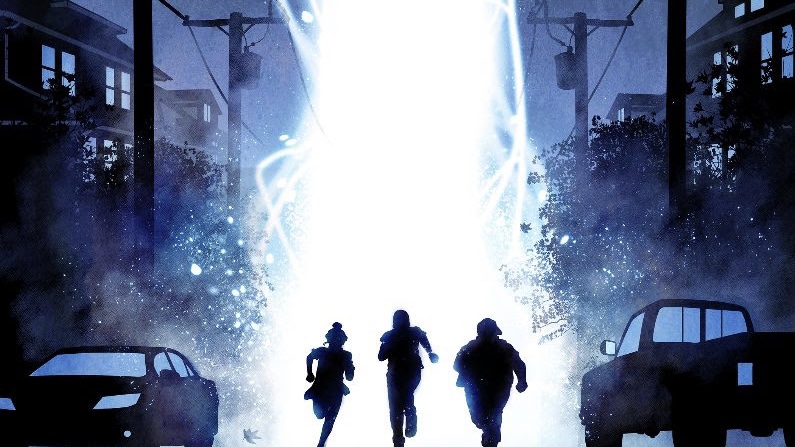 A bolt of light from the sky strikes young Eric one evening and life will never be the same for him or his friends. When Eric comes to his mind is filled with plans and schematics for strange devices. Devices for which he has no idea what they do or how they work, only that he is compelled to build them and turn them on…

“DOWNLOAD is a love letter to 80’s sci-fi and action movies with kids like THE GOONIES, EXPLORERS, FLIGHT OF THE NAVIGATOR, and MY SCIENCE PROJECT,” creator and Red 5 Comics co-publisher Scott Chitwood said.  “As a kid growing up in the 70’s and 80’s, we used to run around my neighborhood in packs.  We’d build forts, pull pranks on neighbors, catch weird critters, play with fire, and generally get in trouble.  When we saw the kids in those Amblin-esque movies, we saw ourselves up on the screen.  With DOWNLOAD I wanted to recapture that nostalgic feel and throw those familiar characters into new and unexpected situations.  I also wanted to create a comic accessible for all-ages, and that’s not always easy to find these days.  It was also a pleasure to re-team with Danny Luckert, my artist on HAUNTED and RIPTIDE.  He’s an incredible talent and it’s like Christmas every time I open his emails with new art.  I hope readers enjoy the ride as much as we had making it.” 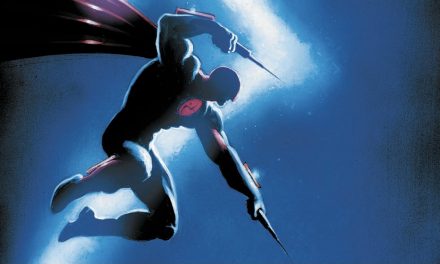 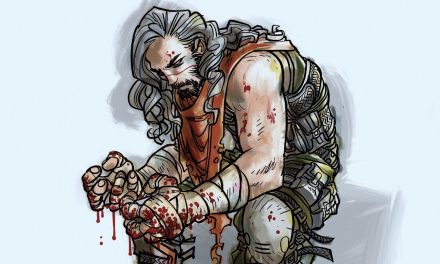 Unlock the Mystery of B.’s Tragic Existence in BRZRKR #4 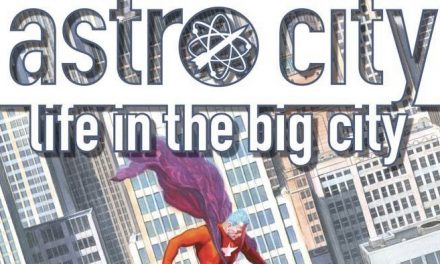