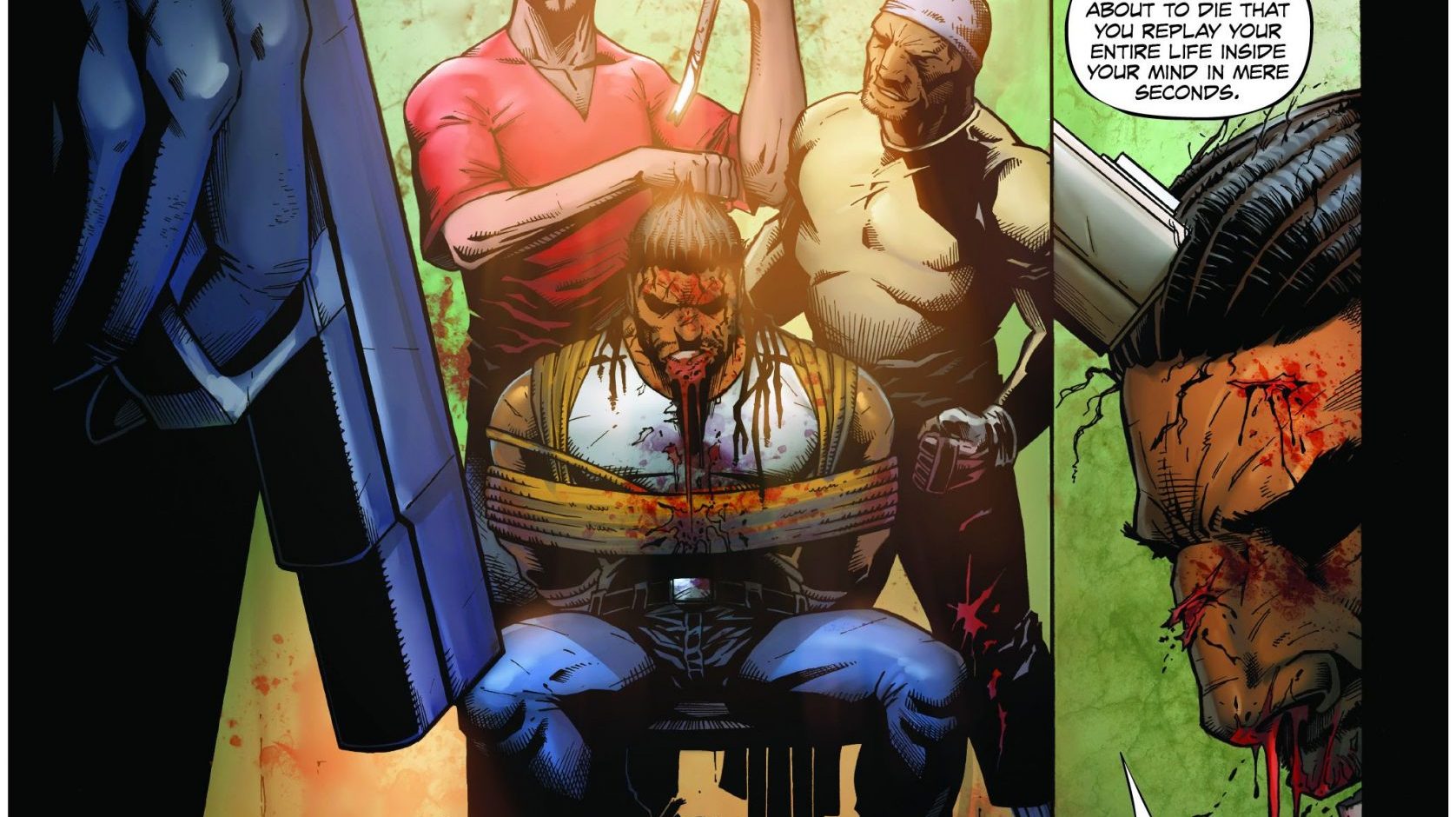 SOUTHSIDE: THE SIDE POCKET #1 is an ultra-violent, hard-boiled, and gritty Mature Readers title that will jump off your shelves!  A four-issue mini-series that is sure to please readers who enjoy Action, Crime Noir, or Violent Thrillers.  The story centers around Dalton Malone who returns home to the mean streets of Washington D.C. to find the murderer of his friend…and to get revenge!

Available only from Advent Comics in the July 21 PREVIEWS on sale in comic shops now.  Be sure to place your order for this surefire hit title…you won’t be disappointed!

Legendary writer Michael A. Baron (Nexus, Badger) brings to life his next hit!  Buddy is a TSA Agent and party animal in search of a ruthless terrorist.  Give Buddy a chance to show you why he is “the James Bond of dogs”.

This epic sci-fi/fantasy/space opera masterpiece is brought to you by writer Gerald Cooper (Darklight & Crew) and Eddy Barrows (Batman) as we are introduced to Kaizaxx and the legend of Genecy!

Be sure to place your order for these two upcoming Advent Comics titles in the Aug 21 PREVIEWS.