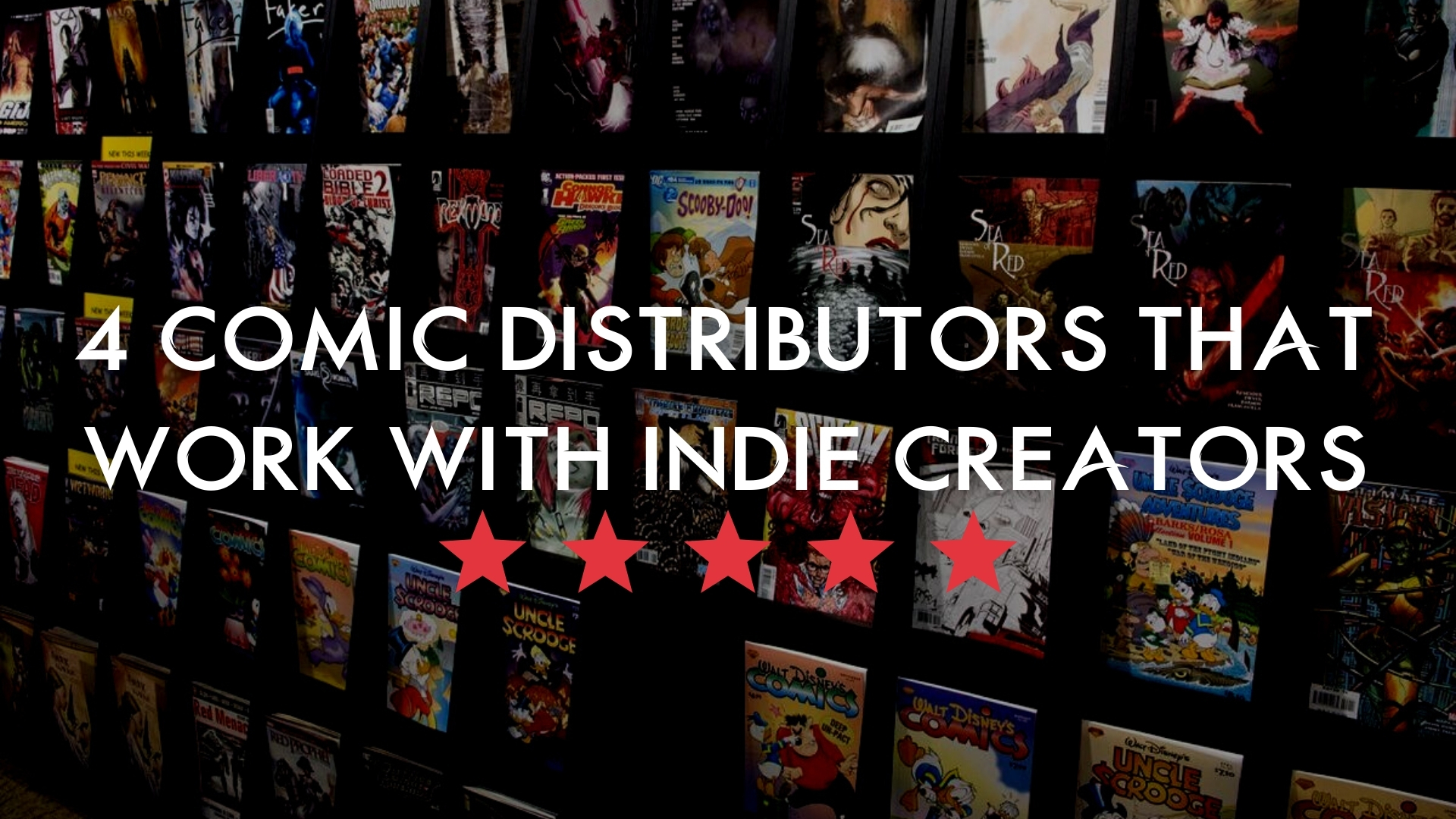 Selling at conventions and launching Kickstarter campaigns are sure-fire ways to not only make money but also get your comic in the hands of fans. Yet, the goal for many indie creators is to get their books on the shelves of local comic shops! While it may seem daunting to get a distribution deal, ICD has featured multiple creators who have signed distribution deals and seen their books sent to comic shops across the country and world! Below are 4 distributors who work with indie creators! Check them out and visit their websites to learn more!

BIC Distro is as indie as it gets! Indie creators coming together to better the indie community! The team at BIC Distro has successfully launched a distribution platform that puts POC creators in comic shops across the country!

Since the beginning, Emerald has been providing Pacific Northwest consignment and sales management, repping and selling comics to shops. Creators provide us with books; we sell and consign them, hold the sales money in trust for the creators, and then pass sales money back on a monthly basis.

Founded in 1982, Diamond Comic Distributors resides at the Nexus of Comics and Pop-Culture with a multi-channel platform of publishing, marketing, and fulfillment services, coupled with an unparalleled global distribution network for its retailers, publishers, and vendors.